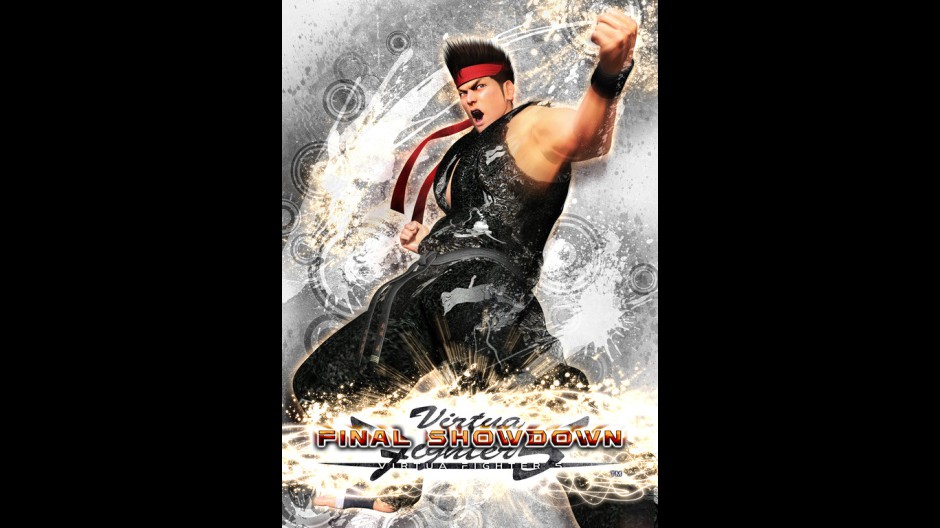 After a showing at PAX East, we knew the release of Virtua Fighter 5 Final Showdown was on the horizon of summer. Now we have a confirmed release date straight from Sega that it’ll be coming out on June 6 for 1200 MSP. But the game could end up costing you more if you want to spend more points on DLC items. There’s a customization pack for each of the 19 fighters for 400 MSP a piece but it will contain upwards of over 600 to 950 items, for just 5 bucks.

The game is the latest arcade version of Virtua Fighter 5 which sports 2 new characters with Jean Kujo and returning from Virtua Fighter 3, Taka-Arashi. There’ll be online multiplayer and training modes to make your fighter prime and ready for an upcoming battle with someone across the world. If Skullgirls wasn’t enough fighting action for you, you can try your hand at Virtua Fighter 5 Final Showdown this June.