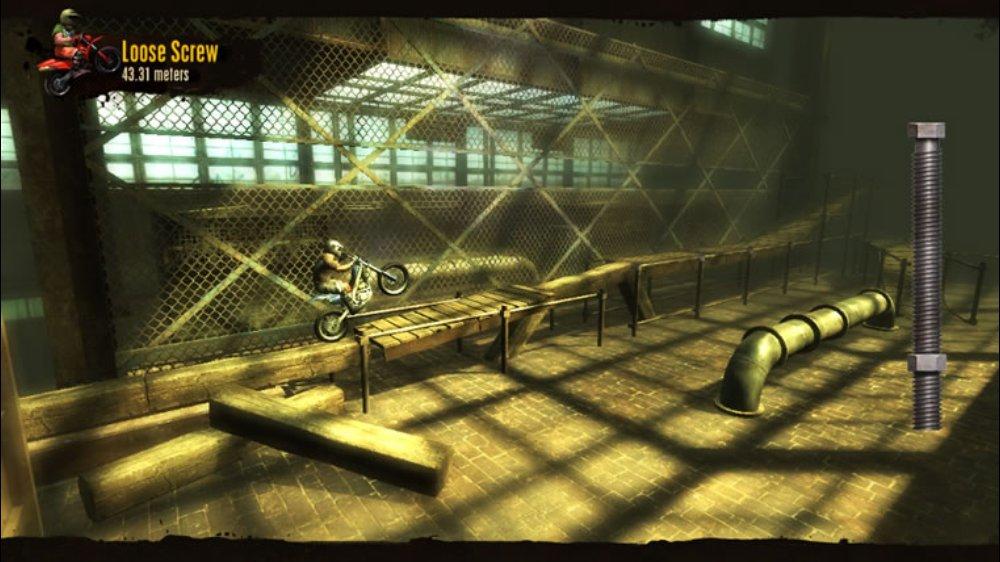 It appears that RedLynx has found a new home under the Ubisoft tent. It was announced on November 2 that Ubisoft had purchased the Finnish studio and is planning on incorporating technology that RedLynx has developed with Trials HD. They’re hoping to excel in the digital market with this well-known developer in the XBLA world. “First we wanted to increase our presence on the digital world, so we looked at the best product there and when we saw RedLynx we said: ‘That’s of use’,” he told Edge Magazine. “Those guys have [had] a great run and great technology at the same time.” We’re looking forward to hearing more from whatever RedLynx and Ubisoft have up their sleeves after they release Trials Evolution next year.