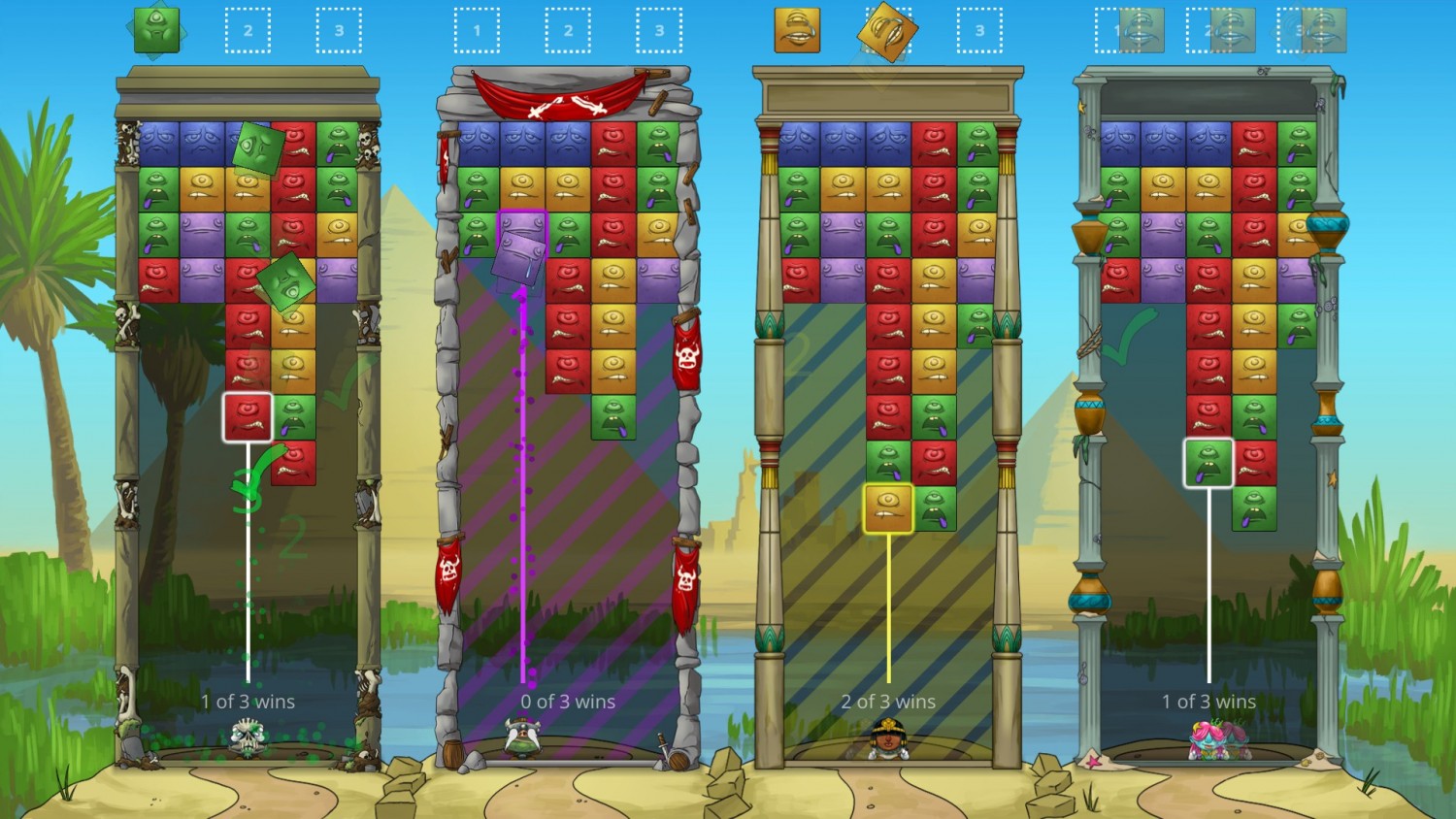 When the emails went out to press to make appointments for this year’s PAX East, one came across our desks that was met with mixed responses. Our editor initially blew it off, saying we didn’t have time for “another match three game.” However, I had played Tumblestone the previous year and remembered that it seemed promising; so I offered to find time in my schedule to go and write about it if no one else was interested. In the end, we all ended up going, and everyone enjoyed it so much that we had to be practically dragged off the demo console to make our next appointment. That’s because Tumblestone is not your typical match three “saga.” It goes beyond the standard to bring you a game that hasn’t been replicated since the days of Tetris and Dr. Mario.

Developed by the Quantum Astrophysicists Guild, Tumblestone is an action-puzzle game that features a story mode with over 30 hours of gameplay as well as arcade and multiplayer modes. The arcade mode plays a lot like the godfather of action-puzzle games, Tetris. You can either play in marathon mode, seeing how far you can get before you can’t make any more moves, or Heartbeat, a mode that is more similar to Tetris or Dr. Mario. In this mode, you race against time to try and match up the three colors before you run out of space and everything crumbles under you. 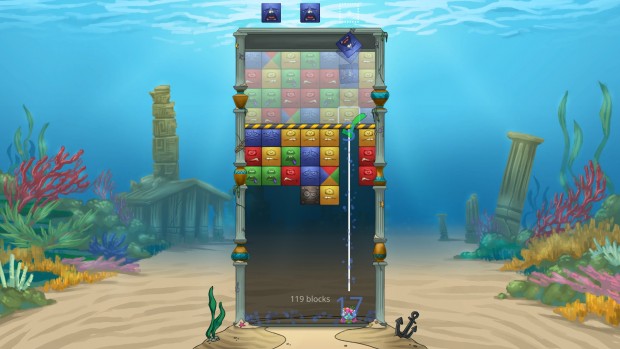 The arcade mode is great for a dose of nostalgia, but where Tumblestone really shines is the multiplayer mode. Quantum Astrophysicists’ website says it best, “Tumblestone‘s intense puzzle-solving action will turn playing ‘just a few more rounds’ with friends into a late-night Tumblestone marathon.” This was the exact experience we had at PAX. No one wanted to step away from the game because we were having so much fun playing it.

The competitive multiplayer mode challenges players to try and finish the puzzle before anyone else. It sounds simple, but these puzzles are rather difficult. And with the addition of optional modifiers, you can make the puzzles even more tricky. Some of the modifiers include blocks that don’t match any color on the screen, so you have to work around them to make them fall (like the skulls in Snood) and shifting blocks that move a little to the left or right with each move you make. This modifier is the most challenging to the group and something unique that I have never seen before.

On a number of occasions while we were playing it came down to mere seconds in between the winner and second place. Those “I almost had it” moments are what sucks you in and makes you want to play another round. You pick up on tricks as you play and keep thinking to yourself that the next time will be your round to win. It usually isn’t, of course, which means this could be the time of game where hours pass before you realize it, and it’s suddenly time to eat dinner or go to bed. 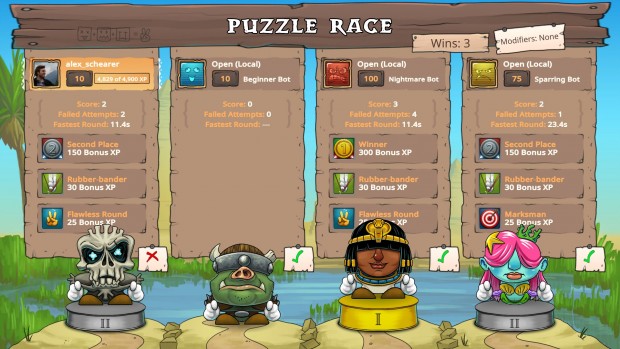 Tumblestone will support both local multiplayer mode for up to four players and online multiplayer with matchmaking. If you don’t want to socialize with real people, you can also play against a bot. There will be a stat system for multiplayer as well, so you can compete against friends for bragging rights. You can also personalize your game, with choices of different characters and different environments you can play in. No exact release date has been set, but Quantum Astrophysicists Guild is hoping for as early as this summer. 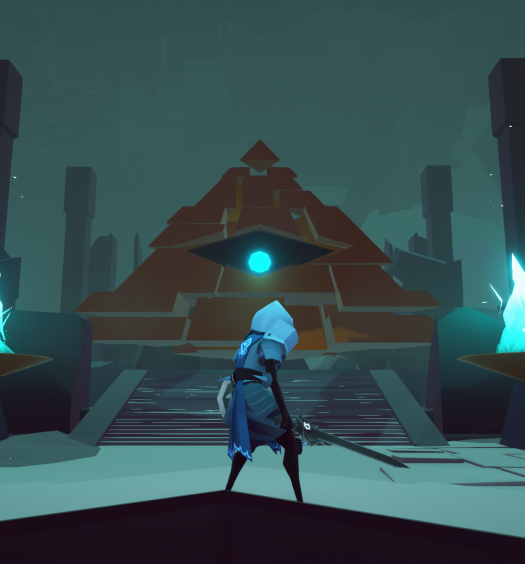 You’ll die often in Necropolis, but you might still come back for mor...

Read More
You’ll die often in Necropolis, but you might still come back for more 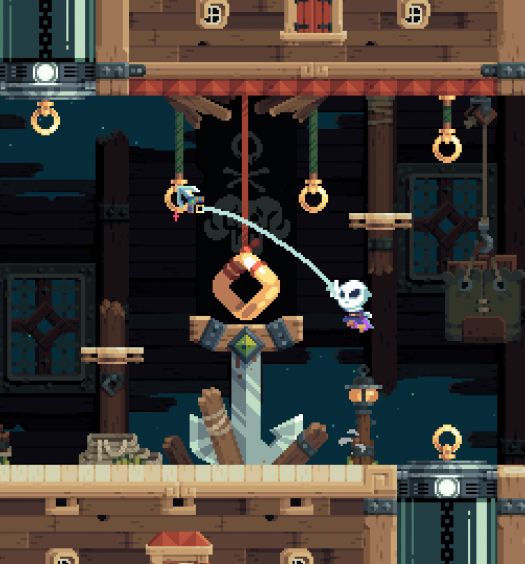