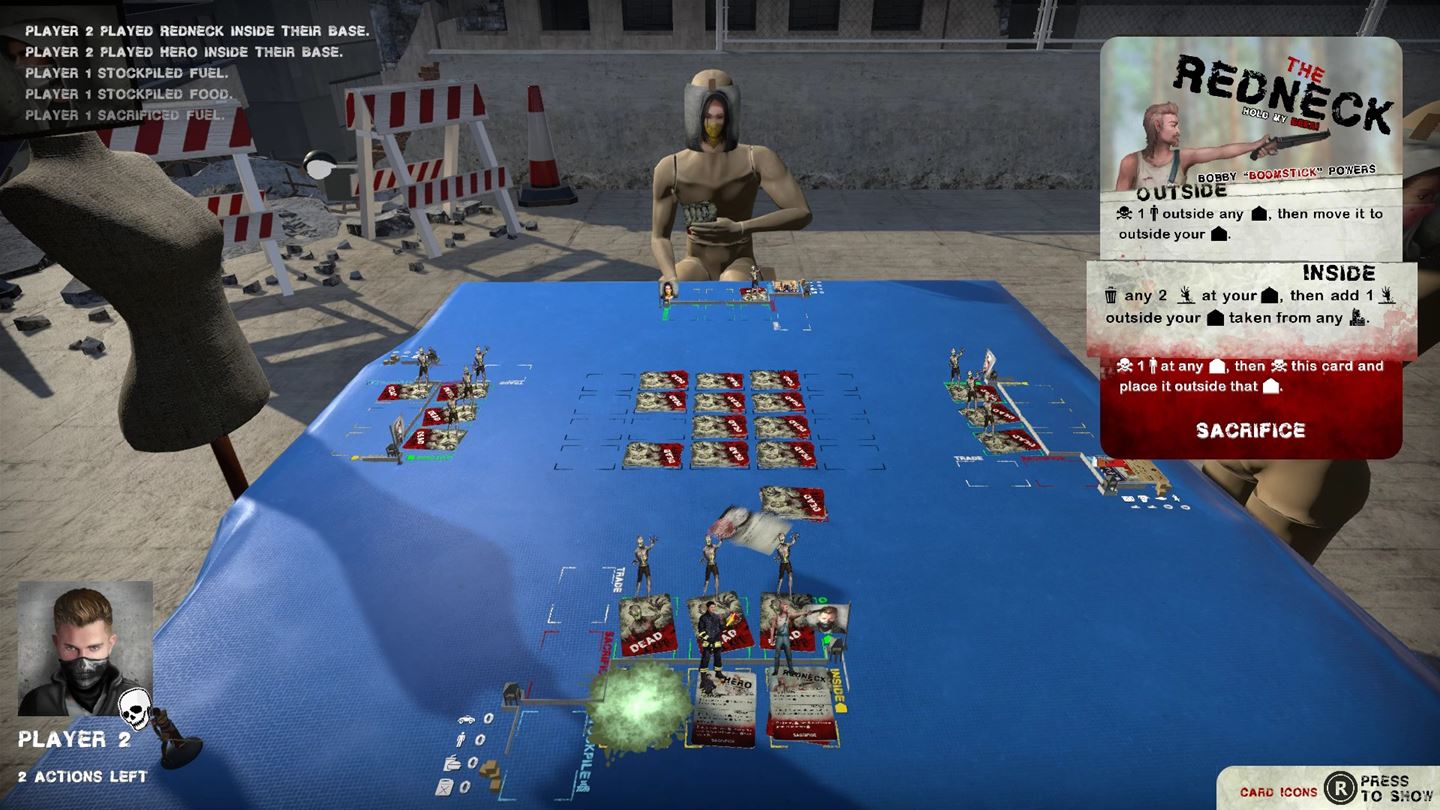 Tuesdays have been getting busier and busier this year for new releases. Today alone features a handful of bundles, some new titles and some 4K remasters. Prepping ahead for the release of the Xbox One X are Rush: A Disney Pixar Adventure, Zoo Tycoon: Ultimate Animal Collection and Disneyland Adventures. Each game has been updated for 4K and HDR gaming for $29.99 each. Tiny Build and Digerati released new bundles. The Tiny Build Bundle includes Party Hard, No Time to Explain and Lovely Planet for $18.99. The Digerati “Made in USSR” bundle includes Dream Break and Kill all Zombies for $21.99. We also have Rugby 18 releasing for $59.99.

Dying Reborn from E-Home Entertainment is a 3D escape room game. Players must search for items and solve puzzles to discover the underlying story. Dying Reborn is on sale currently for $14.99.

Numantia is the fourth Xbox One game from Recotechnology, having previously released the Yasai Ninja games and Toro. Numantia is a turn-based strategy game that takes place in the Iberian Penisula conflict between Roman Legions and Numantian Warriors. Numantia is out now for $29.99.

If you like your Halloween a little more cuddly then gorey, look no further than Maria The Witch. Maria is saving the postal service this Halloween season in a very bright and colorful adventure game. Maria the Witch is out now for $4.99

Dead Exit is a zombie apocalypse management card game, which sounds like a mouthful. Players must do whatever it takes to survive including working with other players or screwing them over. The game also includes a solitaire mode for players who would rather play alone. The game has up to 8-player local and online multiplayer. Dead Exit is out now for $9.99. 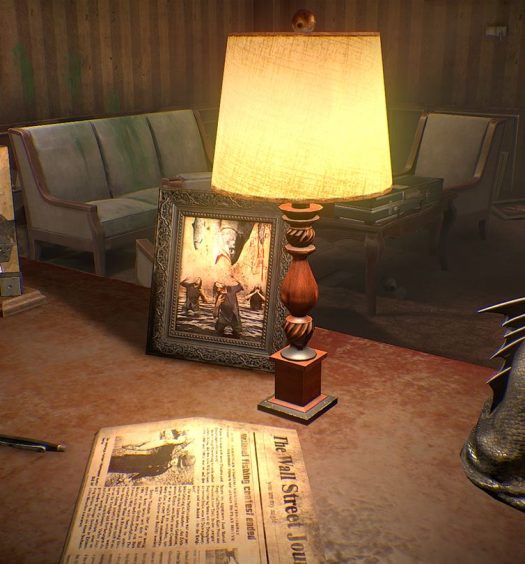