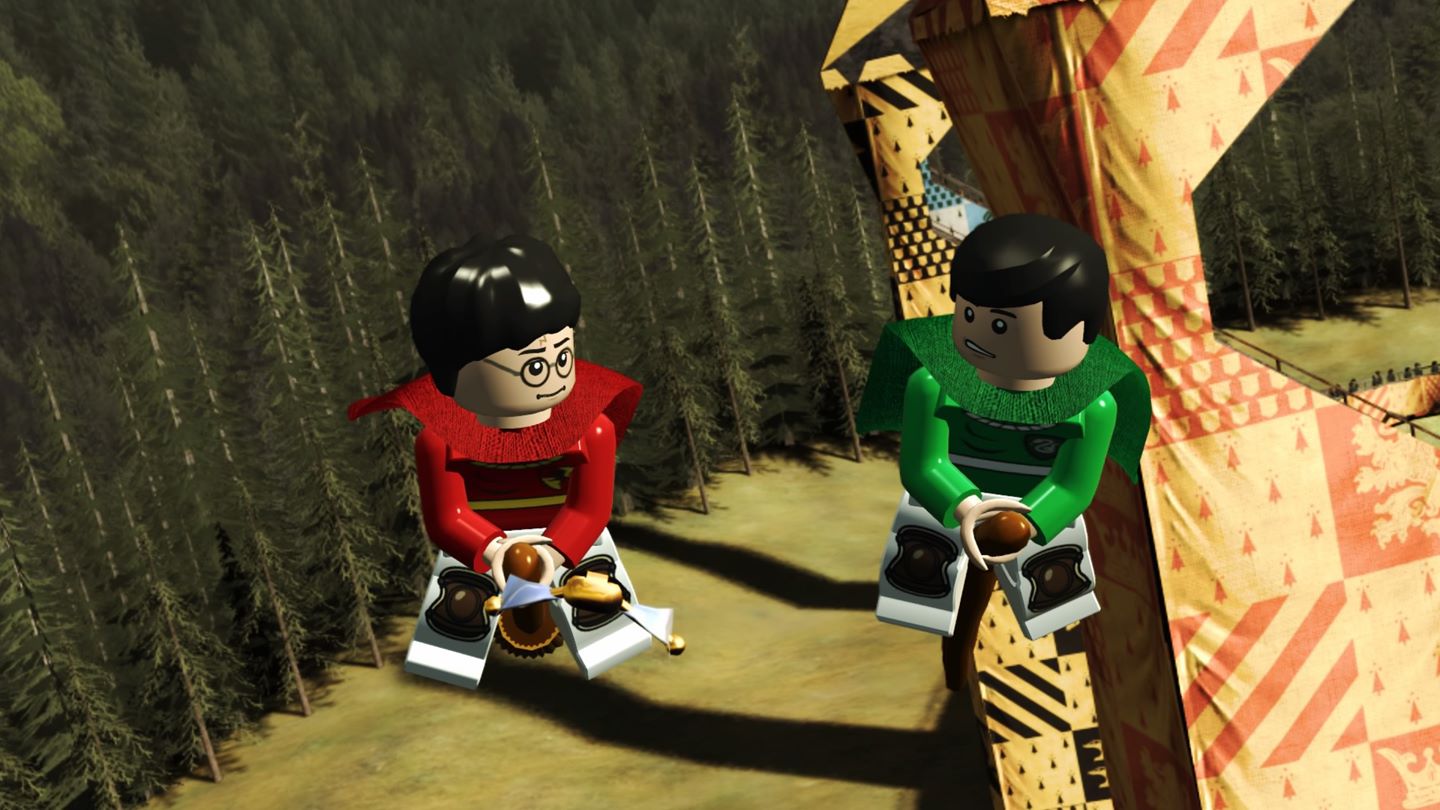 Today is October 30th, 2018, and what better way to celebrate the day before Halloween but with a bunch of games that aren’t Horror themed and only one that is? All joking aside, today sees the release of five indie titles of various varieties. First up today we have Call of Cthulhu is an RPG that throws you deep into H.P. Lovecraft’s universe. Transport Giant: Gold Edition is a strategy Simulation game based around the 1850’s. The Lego Harry Potter Collection takes the entire wizarding world and all seven movies and adds a bit of Lego to them. Infinite Adventures is a dungeon crawler RPG inspired by classic RPGs. Gnomes Garden 2 is a strategy game based around saving a garden and defeating a troll queen. Steep X Games Gold Edition is a sports game based around winter sports in the X games. Finally today, Mutant Football League – Dynasty Edition combines the base game with a bunch of various packs in one mutated collection.

In the year 1924, you play a private investigator by the name of Pierce, who’s sent to investigate the tragic death of the Hawkins family. Delve into a world swallowed by madness. Look for clues as shadowy figures of horror and terror force you to question your sanity at every turn. Inspired by Chaosium’s classic pen and paper RPG, and come alive by H.P. Lovecraft’s iconic Universe. Features Xbox One X enhancements. Call of Cthulhu is available now on Xbox One for $59.99. 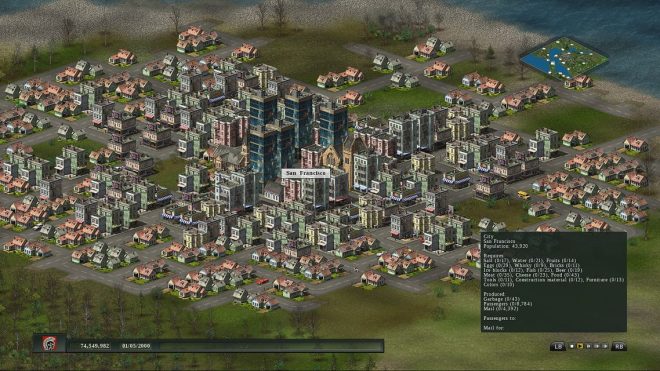 It’s the year 1850, and mass production and transport are born. Build an enterprise to cope with the ever-growing flow of goods and trade. A transport company is needed, and you’re just the person for the job. Replace old steam engines with monorails, take out the old and bring in the new. The Gold Edition welcomes you to Australia where you’ll take on the challenge of building transport between luscious spectacular landscapes. Transport Giant: Gold Edition is available now on Xbox One for $34.99.

Infinite Adventures takes a deep dive into dungeon crawler RPGs. Select between ten different character classes between five races. Create a party and explore 24 levels and procedurally generated levels. Customize your character with earned skill points to learn over 260 skills and 24 powerful summons. Including a fully voiced storyline. Battle through hundreds of enemies and a variety of different bosses to discover your past and the truth behind the labyrinths existence. Infinite Adventures is available now on Xbox One for $24.99.

The princess of the gnomes has been kidnapped and is being held at the evil troll queen’s kingdom in distant lands. The gnomes that live near that kingdom have suffered under the rule of this queen. Help the princess in returning power to the magical trees. Take on a variety of different quests in 40 different unique levels. Experience a wonderful universe of simple and fun gameplay. Gnomes Garden 2 is available now on Xbox One for $4.99.