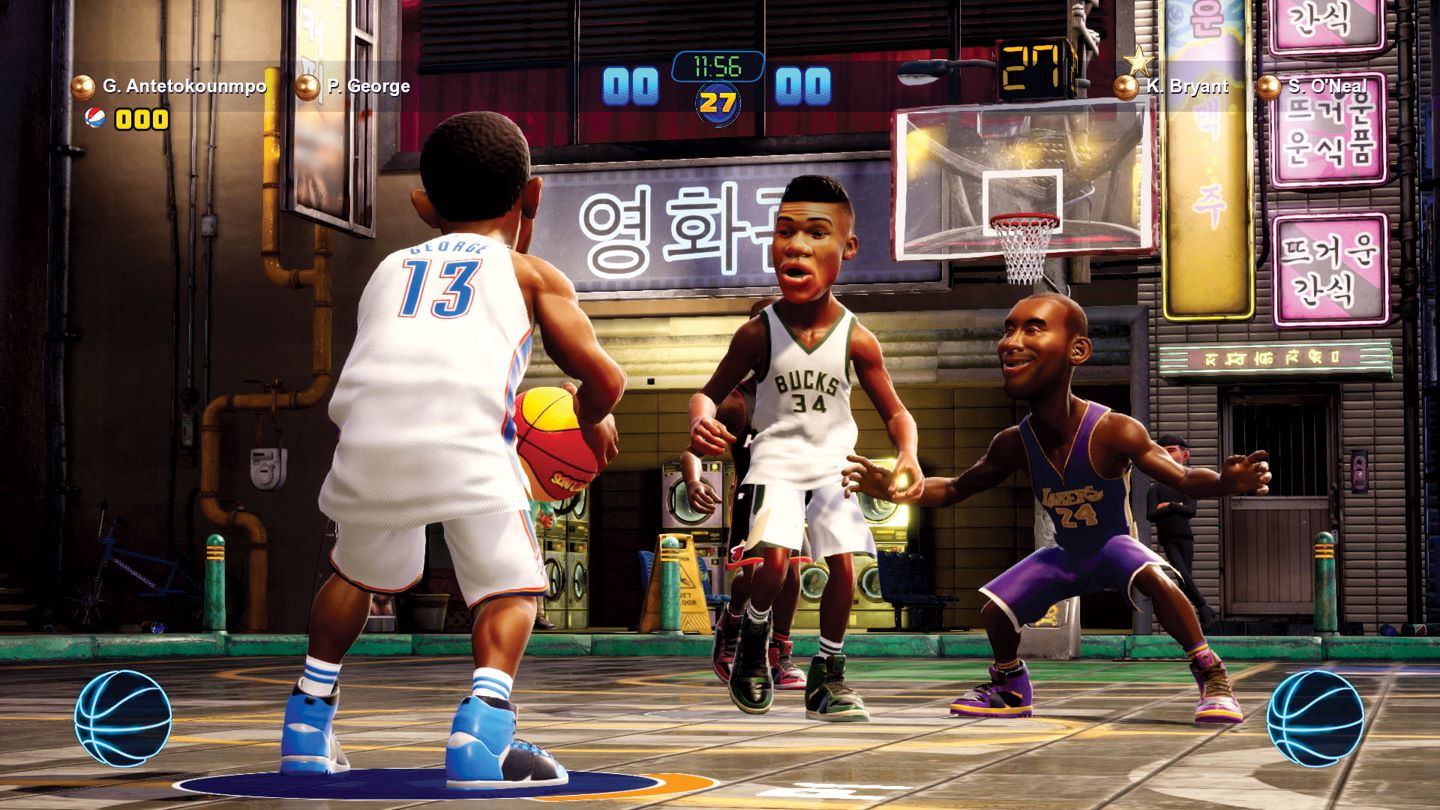 This Tuesday sees the release of a large variety of games, many of which are your standard AAA titles, and a few new indie games. In regards to our indie titles, first up today we have Crayola Scoot, a game about freestyle scooter’ing while shooting around color similar to Splatoon. The second new release for today takes the horror level and raises it to 10 with the release of Home Sweet Home. Finally, arcade-style basketball returns with the release of NBA 2K Playgrounds 2. In regards to the other releases for today, we see the release of For Honor: Marching Fire, a new expansion for the original For Honor which adds a new faction. Lego DC Super-Villains is a Lego game all about, you guessed it, the Villains of the DC universe. Starlink: Battle for Atlas is a game that allows you to build your own spacecraft and battle alien forces. Warriors Orochi 4 sees its release, being the next installment in the Warriors Orochi series. Finally today, Thehunter: Call of the Wild 2019 brings hunting to the new year with its 2019 edition.

What’s better than going crazy? How about going crazy in style. Crayola Scoot adds a little bit of color to the insanity. Players take part in a freestyle scooter championship, competing to win the Crayola Color Cup. Create your character and participate in a wide array of events. Complete various tricks and add splashes of color to the areas around you activating various traps, boosts, and shortcuts. Take on scoot competition alone, or grab three friends for your own split-screen color competition. The game also comes with Xbox One X enhancements. Crayola Scoot is available now on Xbox One for $39.99.

Welcome to Home Sweet Home, the first in a series of thrilling horror games. You play Tim, whos dealing with the disappearance of his wife. One day you wake up to find yourself in a strange, dilapidated structure with no clue as to how you got here. As Tim works towards escaping from this place, he finds himself haunted by evil spirits. What do these spirits want with Tim and what is the connection between this horror-able place and the home it used to be? Get ready for a rollercoaster ride of fear as you uncover the mystery. Home Sweet Home is available now on Xbox One for $19.99, on sale for $17.99. 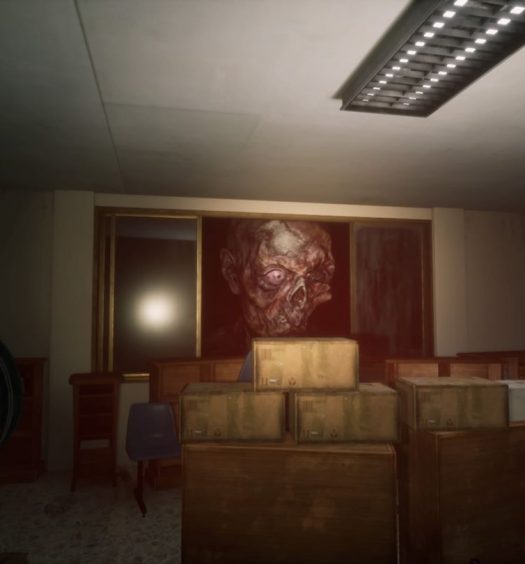