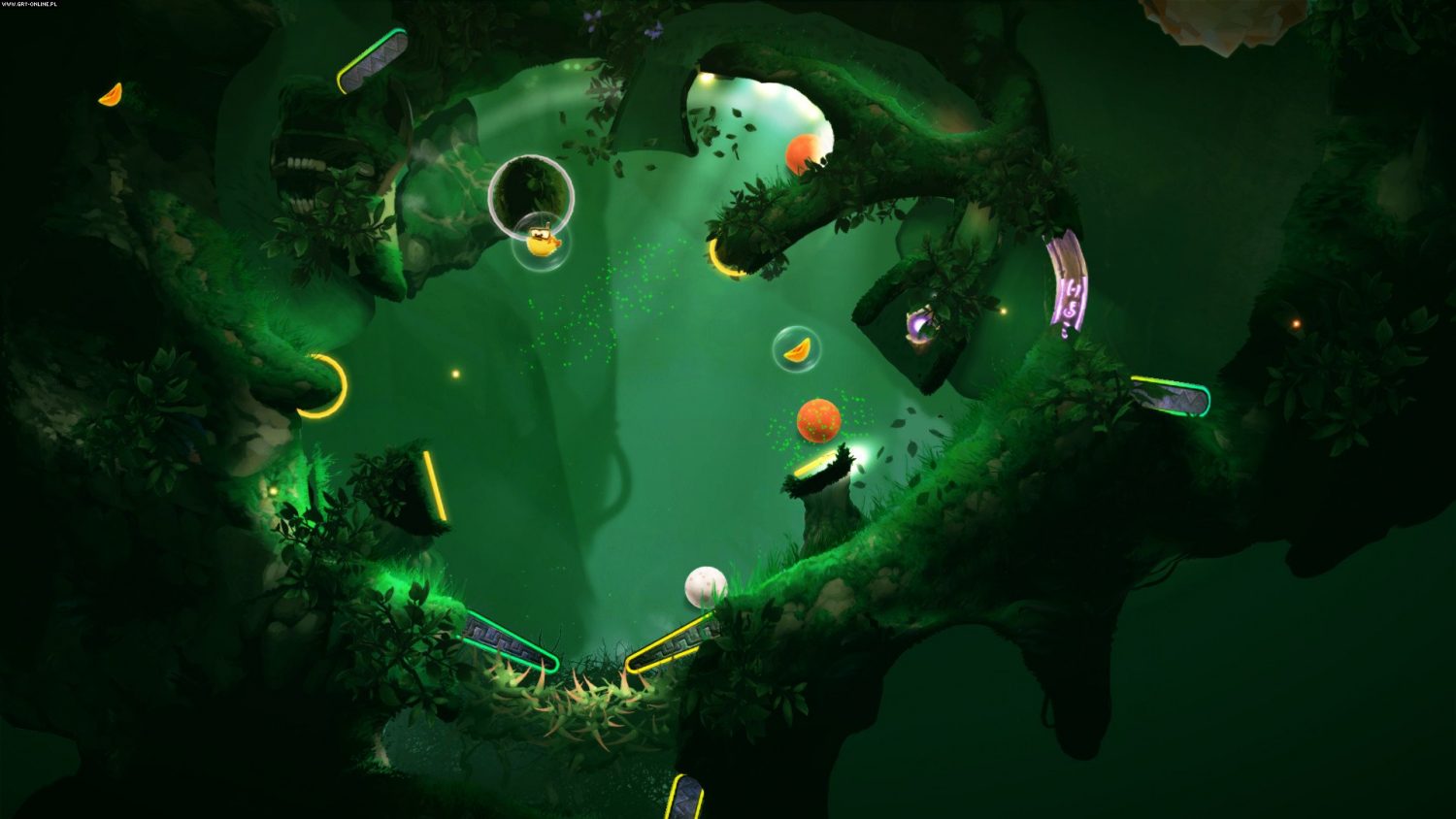 Publisher Team17 is currently showcasing its lineup of upcoming games on the Gamescom show floor with playable demos. For the Xbox One crowd, they’re showing off two new games that will make their way to the console next year. Both games received new trailers for the occasion, so even those of us not in Germany can join in on the fun.

Genesis: Alpha One takes place in a distant future where Earth has been all but destroyed by war and pollution, leaving it uninhabitable. Humanity’s only hope is the Genesis program, which aims to build a new world in space. As captain of a star ship, it’s up to you to build a crew strong enough to thrive among the stars and take out the alien threat trying to destroy your new home. Part survival game, part base builder and part first-person shooter, the fate of humanity’s future lies in your hands when the game releases in 2018.

Yoku’s Island Express mixes pinball and platforming into a beautiful hand-painted open world. Yoku is the postman of Mokumana Island, a lowly dung beetle who rolls his rotund parcels to their destination. Using physics and pinball flippers to get around, you’ll be able to explore a tropical island, complete quests and uncover ancient mysteries in this non-linear adventure. Don’t go checking your mailbox just yet, as the game won’t be delivered until next year. 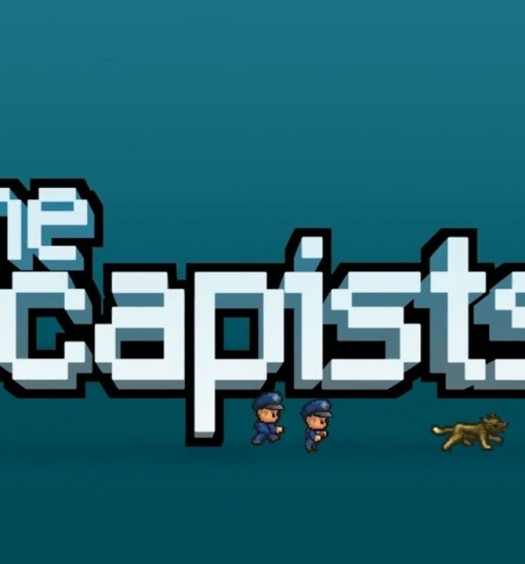 Read More
The Escapists 2 revealed for 2017 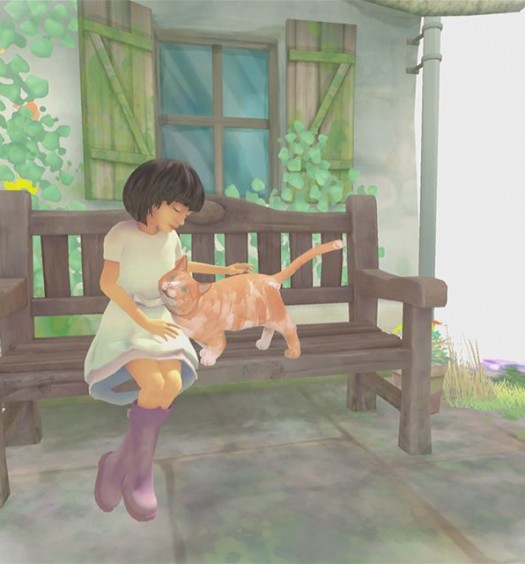 Read More
Beyond Eyes review: A walk on the blind side
Top