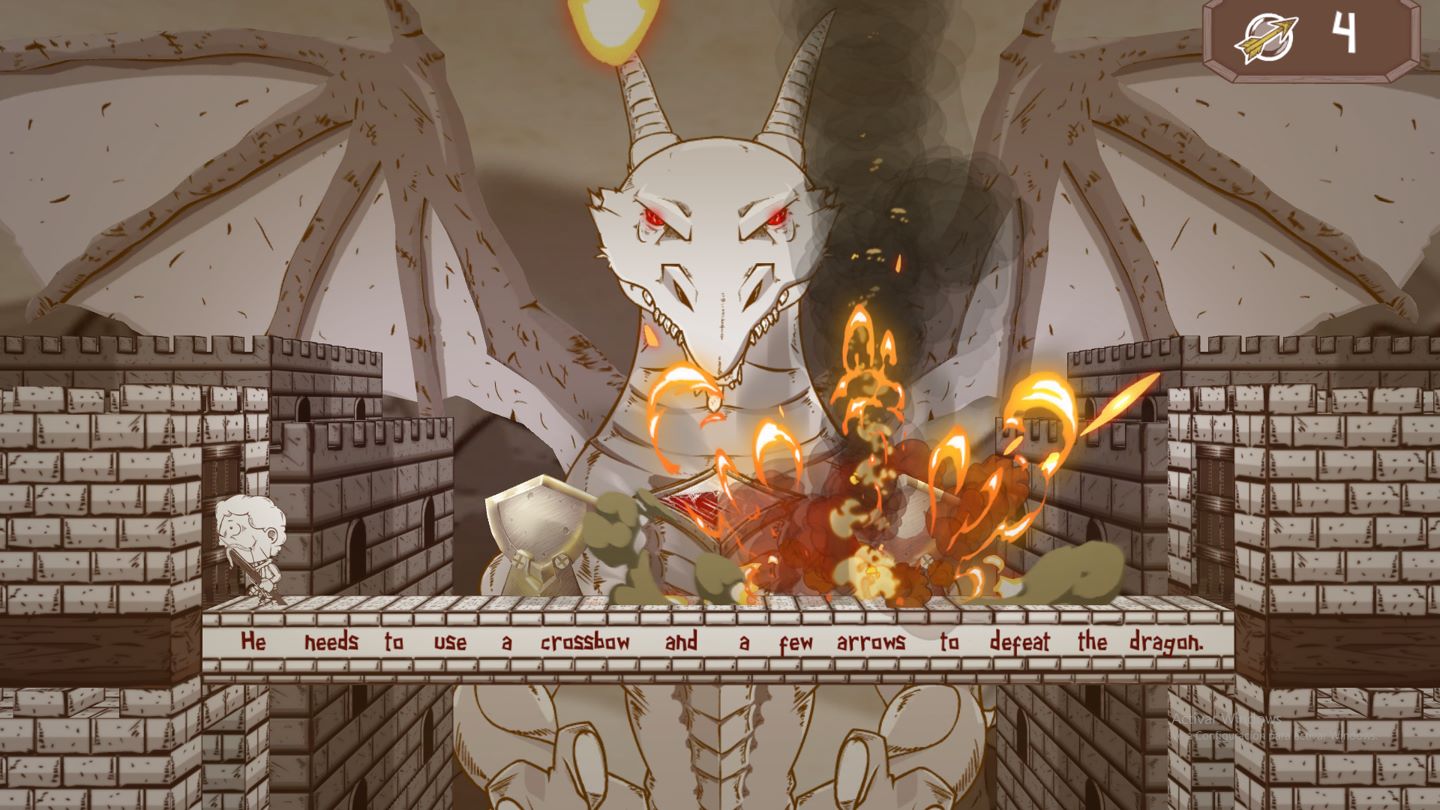 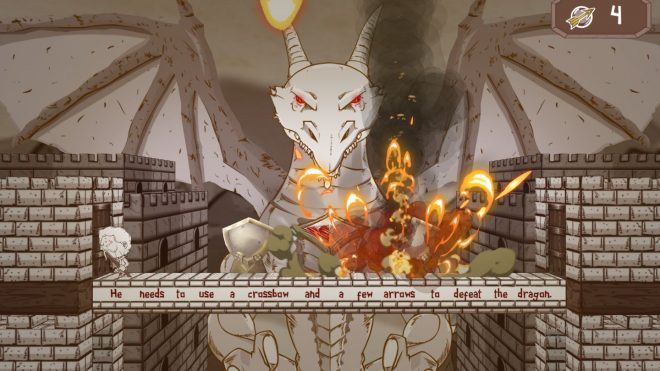 With E3 finally passed, it is time for new game releases again. This week has no major AAA games but we do have a handful of indie titles: Rise of insanity, Anima Gate of Memories – The Nameless, Haimrik. War Thunder also releases with a few bundles all labeled early access but not inside the game preview program.

Rise of Insanity is set in 1970’s America and draws inspiration from Horror classics, such as The Shining, The Exorcist and Silent Hill. Players take on the role of Dr. Stephen Dowell, a renowned psychologist with a mysterious past. A deeply troubling patient shows up at his practice and starts to cause some chaotic events to happen. Players will need to discover what exactly is happening in this psychological horror game. Rise of Insanity is available for $9.99 on Xbox One.

Anima Gate of Memories — The Nameless Chronicles is the follow-up Anima: Gate of Memories and the second story inside the world of Gaia from the Anima: Beyond Fantasy RPG table top books. The game is an action RPG that tells the story of a man with no name. Forced to wander the earth until the end of time, the man is eventually forced to step into a conflict that could doom all of existence. The game features a deep customization system that allows players to optimize toward how they like to play as they face legendary enemies. Anima Gate of Memories — The Nameless Chronicles is available on Xbox One for $19.99 or bundled with the first game for $29.99.

Haimrik is an action adventure game that tells the story of a young scribe. As he steps on words displayed on the screen the story will come to life. As such, our young scribe will need to harness the power of words to prevent horrific deaths from befalling him. The game utilizes a sepia, monochromatic look with color splashes as an accent. Haimrik hopes to change how you see stories in a medieval dark comedy full of over the top cartoon violence. Haimrik is available for $19.99.

War Thunder is an Xbox One X enhanced version of the PC vehicle MMO. Players will need to buy into the closed beta, however, the game will release as free to play at a later date on Xbox One. War Thunder encapsulated all three aspects of combat as players use air, land and sea in one cohesive game. There are over 1000 detailed aircraft, ground forces and naval ships to be used on the 80 maps. Each crafted from real historical documents. War Thunder is available at three price points: $19.99 Starter Bundle, $59.99 Advanced Bundle, $99.99 Elite Bundle. 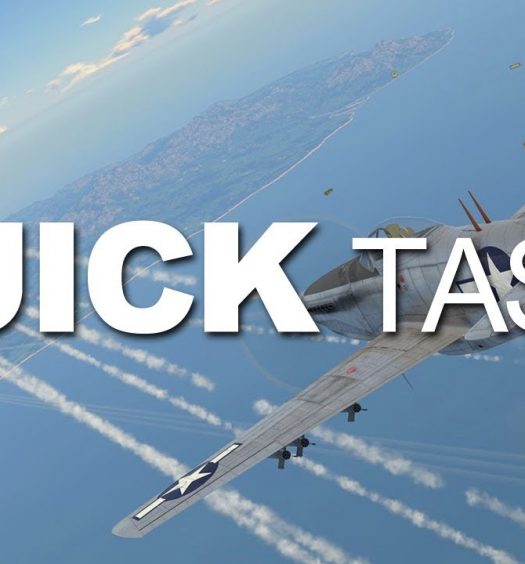