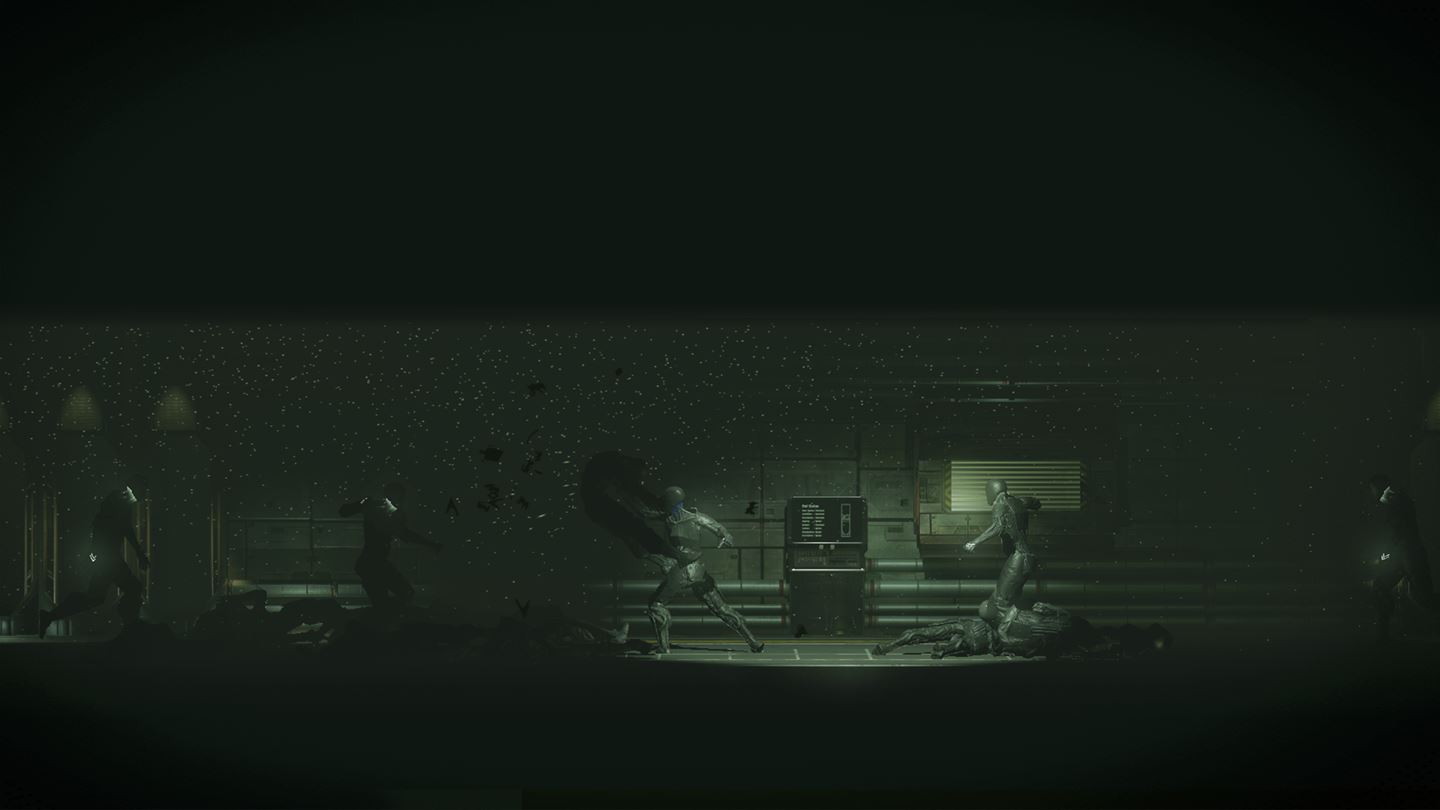 The sequel to The Fall is out now on Xbox One. The Fall was an excellent game with a unique story and some wonderful puzzles. It also was rather short much to the chagrin of anyone who isn’t a big achievement hunter. The Fall 2 promises to be about three times longer while still maintaining everything people loved about the first one.

The Fall 2 expands on the first in nearly every way adding more environments and characters and refining the core combat and gameplay. The game claims to give you puzzles from a perspective that’s never been seen in a game before. Players continue the story of Arid and her journey of self-discovery. The Fall 2 is out now for $16.99 or a bundle is currently on sale for $17.54 including the first game. I’d recommend the bundle if you haven’t played the first.