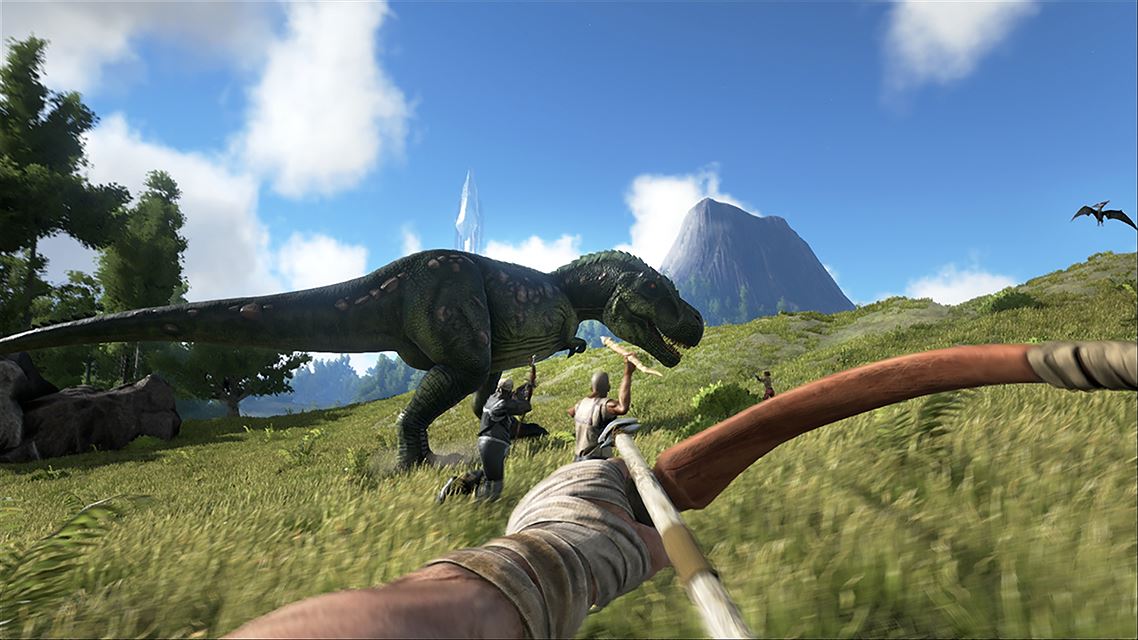 ARK: Survival Evolved has been a runaway success on the Xbox Game Preview Program and is scheduled to release in full this June. However, an ongoing lawsuit filed against developer Studio Wildcard by Trendy Entertainment in December 2015 has put the game’s future in serious jeopardy, reports Kotaku.

Trendy, which created Dungeon Defenders, alleges in the suit that by surreptitiously working on ARK, Jeremy Stieglitz has been in violation of a non-compete clause in a contract he signed when he was employed by Trendy. Court filings Kotaku has obtained allege that Stieglitz violated contractual agreements preventing him from poaching talent from Trendy. Additionally, they accuse Wildcard of “tortious interference” of the contractual agreements that has resulted in “a devastating impact on Trendy’s business” due to ARK being in direct competition with Dungeon Defenders for players.

For its part, Wildcard has downplayed Stieglitz’s contributions to ARK‘s development, calling him a consultant. Trendy, however, asserts that Stieglitz has played a central role in the game’s creation and as such has filed a motion with the Eighth Judicial Circuit of Florida asking for “injunctive relief and damages,” including a temporary halt of ARK development and its removal from marketplaces. Wildcard has asked the court to dismiss Trendy’s allegations on the grounds of them being “irrelevant, immaterial, impertinent, and scandalous.” Wildcard is yet to file briefs in its defense, and the court plans to hear arguments on Trendy’s latest motion on April 27. 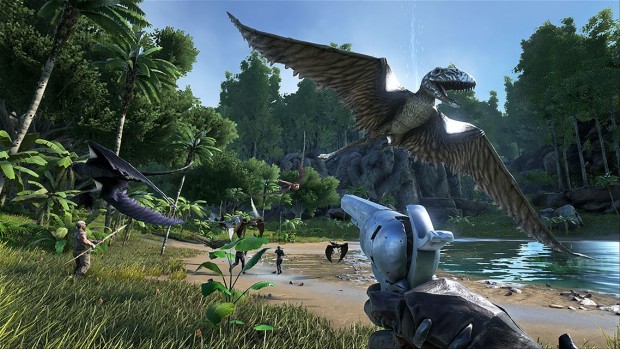 Stieglitz left Trendy in 2014 after suffering from internal strife with some of his colleagues that had led to him being taken off the team he was leading and being named president of the then-newly formed NomNom Games in 2013. That arrangement didn’t work for Stieglitz either, and he cited slanderous statements made against him by Trendy employees as his reason for singing paperwork arranging his separation from the company in August of 2014 and altering the terms of his non-compete clause from three years to just one. The paperwork also awarded 20 percent interest on any game development work he did over the next five years and first right of refusal on the remaining interest to Insight, a Trendy investor.

Trendy’s lawsuit claims that Stieglitz violated these agreements by attempting to lure talent from the studio to work on a new project with him while he was still employed there. Following the reception of a cease-and-desist order from Trendy, Stieglitz promised to stop such behavior — but he didn’t, says Trendy. Instead, the studio alleges that Stieglitz poached six developers and was heavily involved in getting Studio Wildcard off the ground and developing ARK: Survival Evolved.

Anonymous claims sent to Kotaku even position Stieglitz as the game’s lead designer. Wildcard co-founder Jesse Rapczak responded to those claims by stating Stieglitz was just a consultant, though Rapczak says he will soon become a full-time employee. 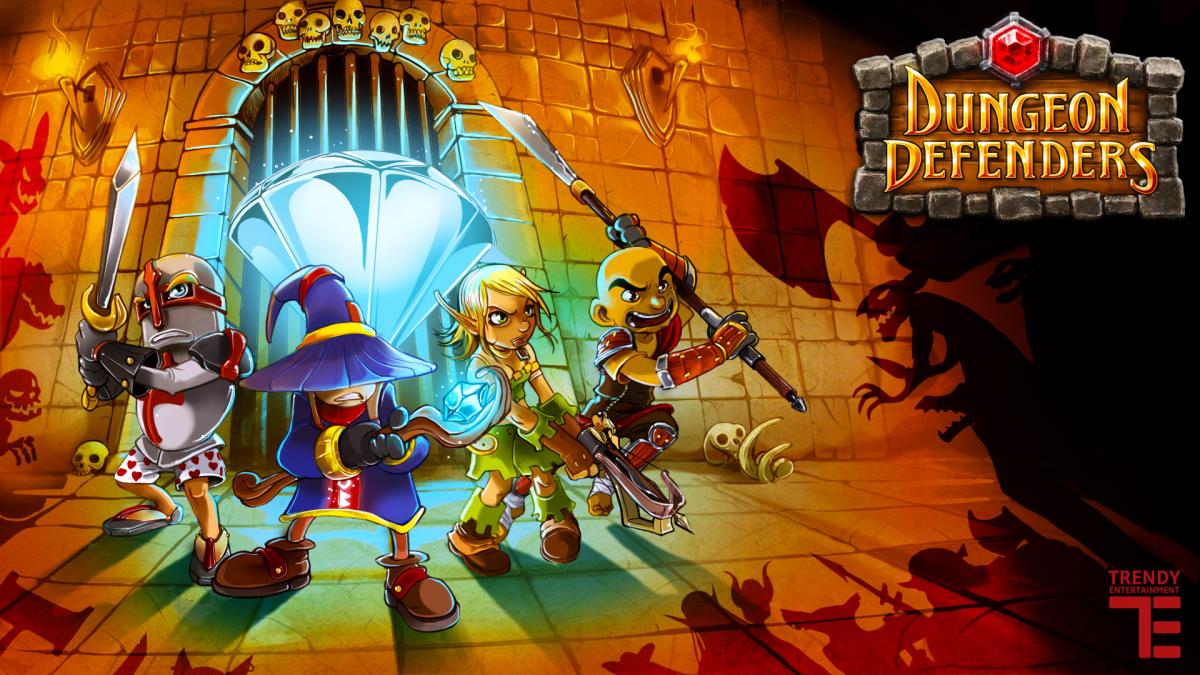