In the original Toy Soldiers you trek deep into the trenches of World War I to battle and defeat the evil Kaiser. In Toy Soldiers: Cold War, you guessed it, you fight the evil communist Soviet government and attempt to stop their invasion. But according to Signal Studios founder D.R. Albright III, these were not the games that the team originally wanted to make.

“Partnering with Ubisoft presented an opportunity to create the Toy Soldiers game we had always envisioned,” said Albright in a Signal press release.

Toy Soldiers: War Chest leaves the battlefields of the past in the past and takes gamers to the battlefield of their imaginations. A total of four armies will be available to choose from at launch. Two of these armies have been announced in, and are returning from Toy Soldiers, one of which is the evil WWI Kaiser. New to the Toy Solider franchise is Starbright and her army of unicorns, Pegasuses and laser-shooting teddy bears. Classic game modes return as well from the previous Toy Soldier games but with any new game on a new console also comes a variety of new game modes, turrets, upgrades and other improvements. More details on these will be announced closer to the release date.

For now, check out the launch trailer below. 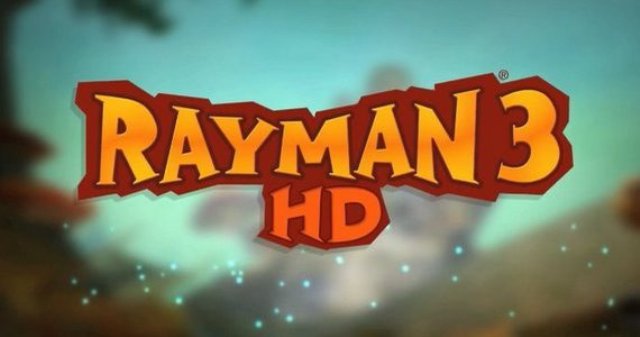