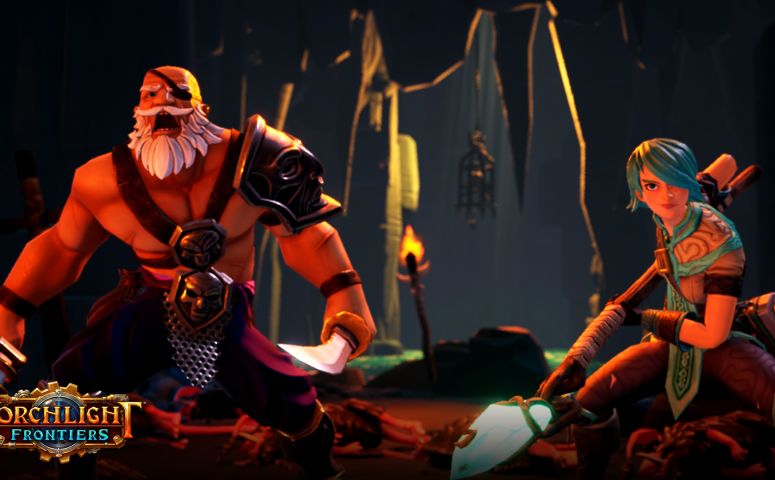 Torchlight Frontiers announced for Xbox One

Torchlight Frontiers announced for Xbox One

Torchlight Frontiers from games studio Echtra Games, Inc has been announced for Xbox One. Set in the same universe as Torchlight I and II, the latter of which never made it to consoles, the latest instalment in the action-RPG series will bring back many of the franchise’s signature features and mechanics, but now introduces players to a shared world concept.

According to the latest press release, Torchlight Frontiers will be set in living, breathing universe where players will be able to team up with friends and devoted pets to hack and slash their way through a vibrant world.

Development of the game is being led by former Runic Games and Blizzard North co-founder, Max Schaefer, and a team comprised of veteran developers who were responsible for the games that defined the ARPG genre, including the original Diablo. “Evolving the Torchlight universe into a shared world has always been a goal for the franchise, and I’m excited that we’re finally able to make it a reality,” said Max Schaefer, CEO of Echtra Games.

Could Darkspore come to XBLA?