Following months of rocky sales of its products and no shortage of whispers of its imminent demise, the Agoura Hills, California-based THQ had its bankruptcy approved by a judge last month and proceeded to sell off many of its studios and intellectual properties to rival publishers. The company was originally founded in 1990 as a toy manufacturer (Toy Head Quarters).

Just three days prior to THQ’s demise becoming official, the iconic Atari Inc., the U.S. branch of Atari S.A., filed for Chapter 11 bankruptcy. It’s been a long, strange journey for the Atari brand, one its U.S. branch hopes it can continue taking as a result of its strategic bankruptcy filing. Atari was founded in 1972 before changing hands an alarming number of times. The current Atari Inc. was once a developer known as GT Interactive before being purchased by the company formerly known as Infogrammes and being rebranded. Infogrammes acquired Atari in 2001 when it purchased Hasbro, which had previously bought Atari in 1998. 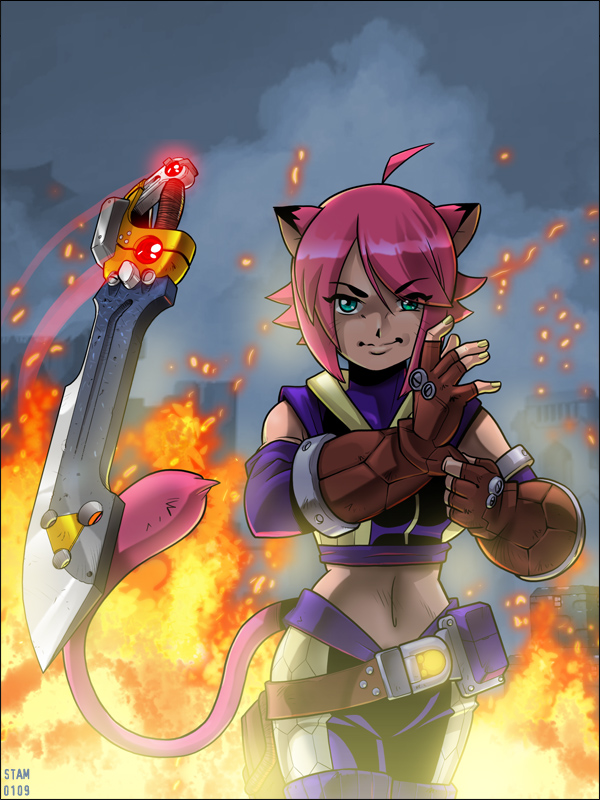