What’s in a name? That which we call an Xbox 360, by any other name would game as sweet…right? We nearly discovered the answer to that question, as Microsoft considered naming its most successful games console the “Xbox 3” instead of Xbox 360.

“Certainly Xbox 3 was actually on the list because, well, you’ve gotta catch up,” former Chief Xbox Officer Robbie Bach told IGN in a recent interview. “You don’t want to be Xbox 2 compared to PlayStation 3. We actually talked about that.”

Seeing as the 360’s predecessor was Microsoft’s first games console, putting the number 3 into the system’s name seems on the surface as if it would have made little to no sense. However, Bach pointed out that Microsoft has historically shown a willingness to ignore chronological order in product names when it has reason to do so. And certainly the company’s line of reasoning for having considered skipping ahead a number for its games console line is understandable.

“You don’t want to feel like you’re a generation behind, so why not skip?” he explained before adding that “Microsoft has a long history of skipping numbers,” offering up 2015’s move from Windows 8 to Windows 10 as an example. Gamers also know that the console holder has no apparent qualms with moving backwards in chronology and skipping a number in the process (i.e.: Xbox One.)

Mark of the Ninja gets new DLC

Read More
Mark of the Ninja gets new DLC 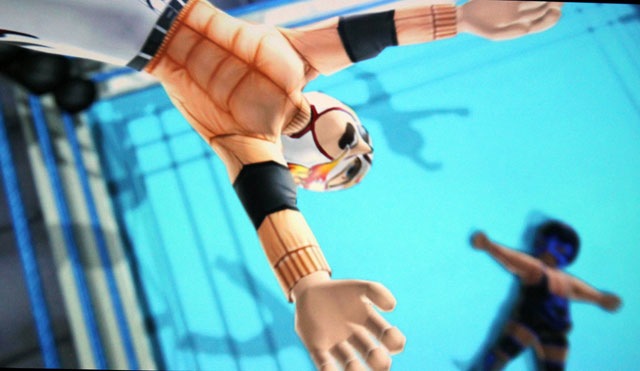