Alongside this announcement the guys at twisted pixel have released a new batch of screenshots, check out the gallery below. 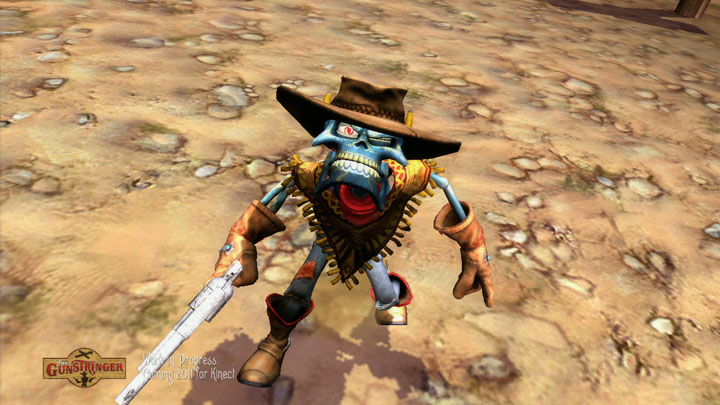 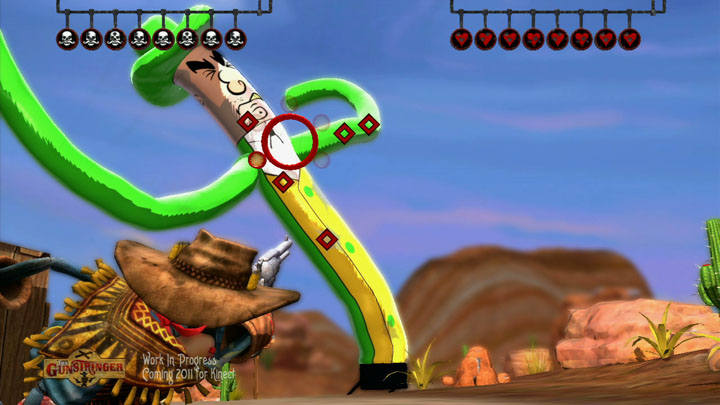 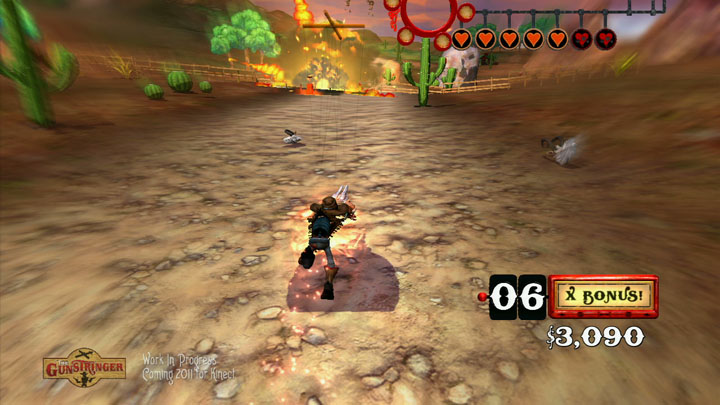 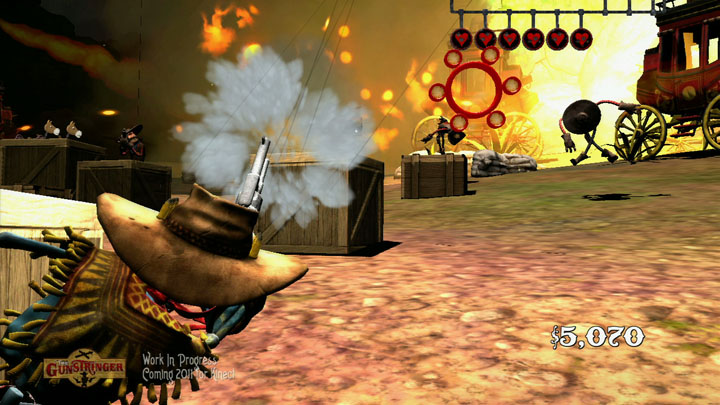 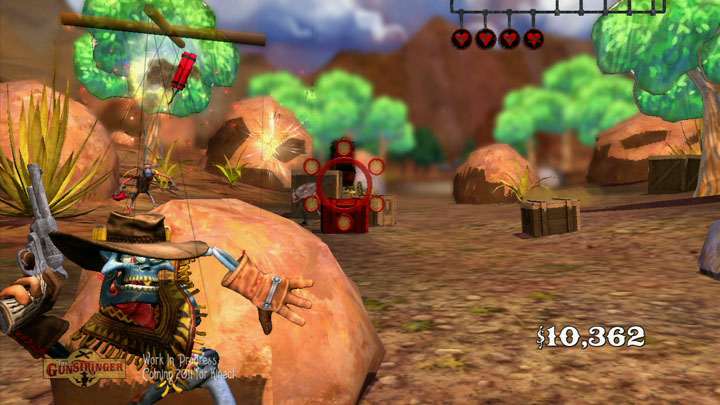