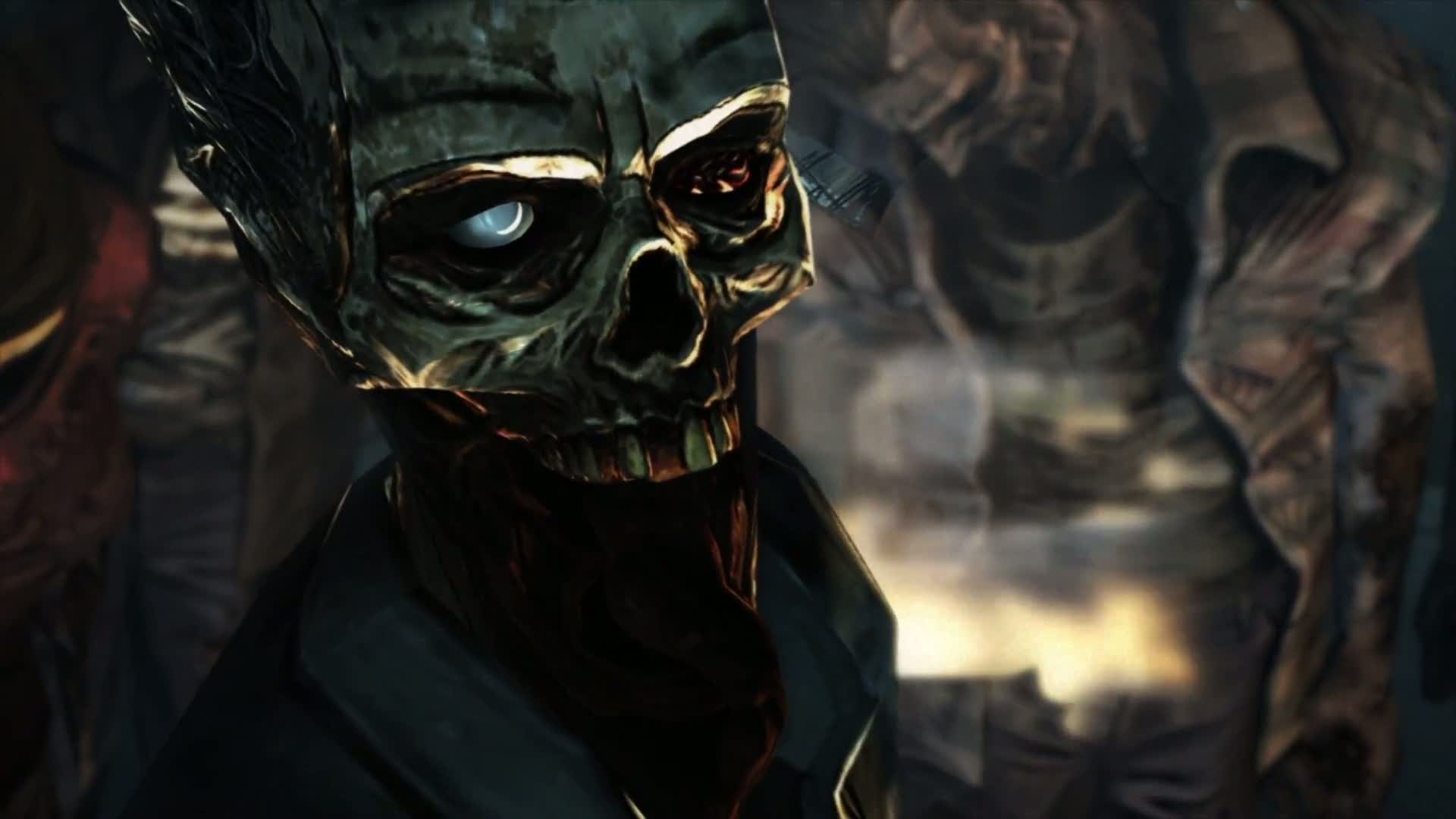 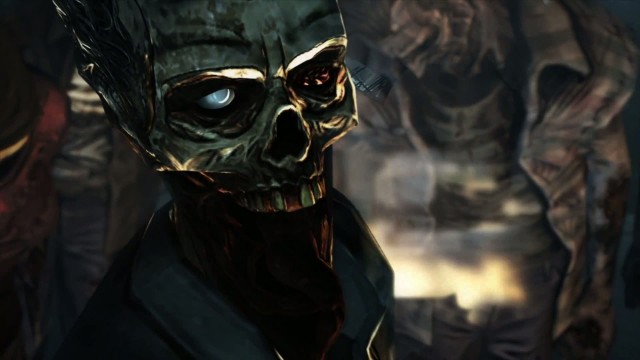 Been holding out on Telltale Games’ The Walking Dead, the wildly popular episodic downloadable series based on Robert Kirkman’s best-selling comic book series of the same name? Want to wait for the whole season in one tidy package? Lucky for you, Telltale plans to rerelease the game as a retail release by the end of this year.

The information came by way of Twitter Saturday; in response to a fan question about whether the series might be collected on disc, as its previous episodic series, Back to the Future: The Game, was,Telltale responded that the game will hit store shelves in North America on Dec. 4 (no release date for EU yet). Just in time for Christmas (if guts and gore and the undead shambling about are your way of a good holiday, that is)! 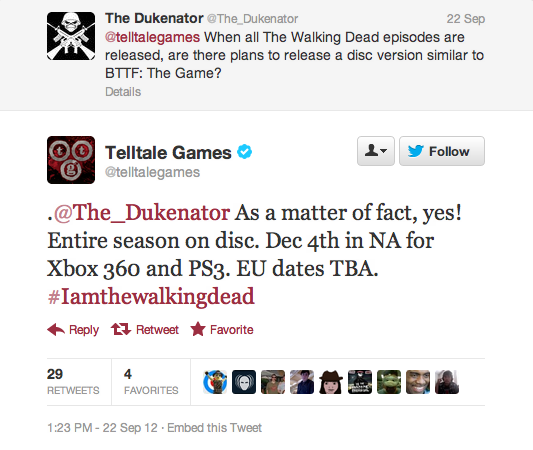 It’s worth noting that this indicates the first season – of which two episodes, Around Every Corner and No Time Left, await release – will have wrapped up on XBLA and PSN by then, so those of you out there who aren’t holding out for the disc probably don’t have too much longer to wait for episodes four and five.

Since the first episode released in April, The Walking Dead has been a smash hit for XBLA, with episode one hitting one million copies sold within just two weeks of release. The game, set in the world of Image Comics’ Walking Dead comic book series, focuses on convicted felon Lee Everett, who traverses the post-apocalyptic landscape of Kirkman’s world with a small girl named Clementine and other survivors.

Still on the fence about Telltale’s The Walking Dead? Check out our reviews of the individual episodes that have released so far – A New Day, Starved for Help and Long Road Ahead. If you’re itching to dive in before that Dec. 4 street date, each episode is available now on XBLA for 400 MSP apiece.