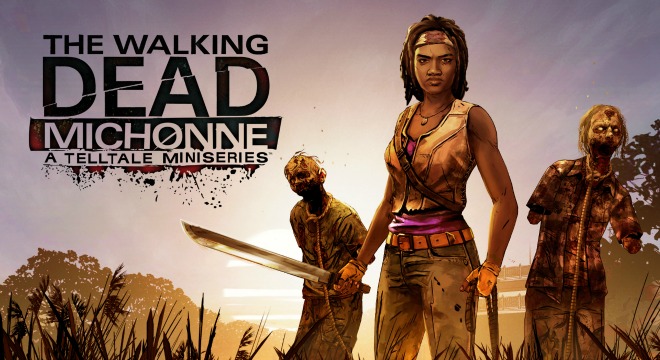 The Walking Dead: Michonne: In Too Deep out February 23

The Walking Dead: Michonne: In Too Deep out February 23

The first part of the three episode Telltale mini series The Walking Dead: Michonne will be available February 23. In too Deep will focus on the fan favorite Michonne and her adventures following the decay of human society.

The premiere episode will feature the adventures of Michonne as she joins captain Pete and his crew on his sailing ship. After a signal for help catches their attention Michonne and crew search for survivors in the colony of Monroe. Where it is unclear if the massacre was the result of walkers or man.

Telltale will be holding an extended preview of the first episode on their Youtube channel this Sunday February 14th at 8:30pm EST / 5:30pm PST. Fans will be able to watch the development team play through the first five minutes and watch how their choices help shape the story.