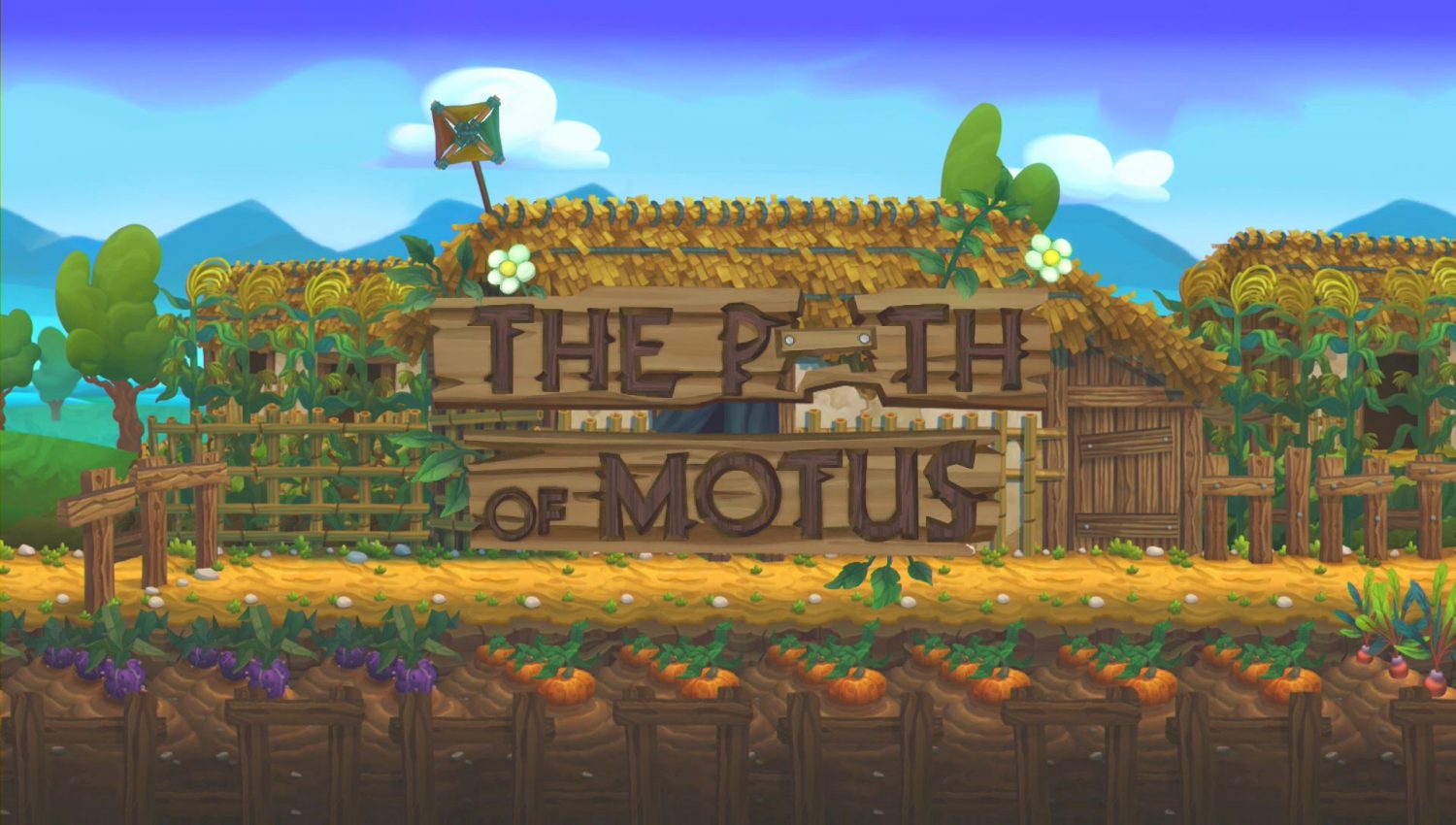 The Path of Motus is sort of a puzzle platformer game. There is almost no content, and the game is extremely short, featuring a bland story with only three chapters. The art style is fine, and everything runs well, but you won’t be impressed. The enemies come in the form of people bullying you, and there is an army of them. The game wishes to address this as a social issue but fails to reach its goal in any meaningful way. At its core, the game feels childish, but it’s hard to tell who the target audience is. If you “take the high road” and avoid the enemies, you stay normal. If you kill everything, you eventually start to look like them. They’re really not even that mean to you and usually could have just worded their advice to you better. Will you destroy everything in your path with your silly attacks or let them live because dang it, you’re a standup kind of guy? 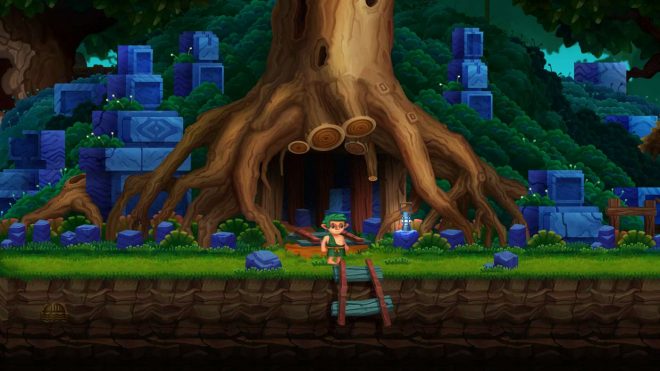 Travel Feature — You’re able to fast travel to various locations in each chapter to finish off things you have not completed. This helps with gaining all of the achievements a bit quicker. I am actually impressed this is even a feature in the game, and it has super quick load times too. Many larger-scale and higher budget games mess this aspect up, so you have to give credit to someone who does it right. The travel feature also shows you what you have completed in the chapter, and that’s always welcome for people wishing to complete the entire game.

Achievements — Want an easy game with quick achievements? Look no further! This game is a dream for those after full completions. You can get all the points easily and in no time at all. While not everyone cares about then, the people who do can take a break from more hardcore games and snag an easy buffer to their gamer profile. 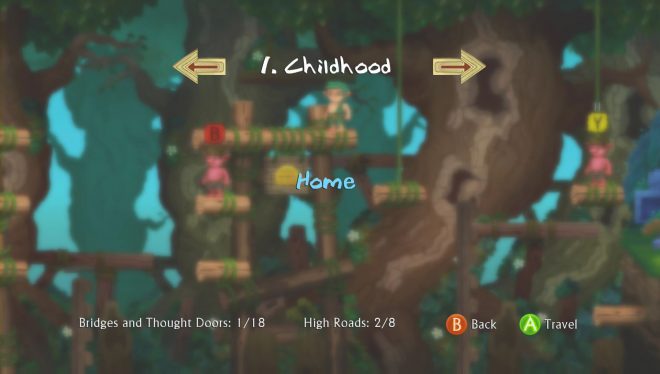 Game Length — It just doesn’t feel like a complete game. It ends quickly with no real climax. It’s point A to point B, and it’s over. A lot of the puzzles are optional, and even completing the game 100% can take as little as an hour. The Path of Motus is an expensive short experience. The asking price just doesn’t make sense for the content you are given, compared to a lot of other games. It would be wise to wait for a sale on the game, and even then you might still feel robbed.

Story/Message — Your character must find a way out of the forest. The only thing in your way are puzzles and bullies. Not much of a concept here. The anti-bullying message is faint at best and seems thrown in just to make your character look like he has bad luck and no one believes in him. I didn’t feel any sympathy for the character, because I really didn’t know him. You basically just try to accomplish a mission your father and grandfather couldn’t. Did they have bullies too or were they just bad at solving simple puzzles? There really just isn’t any meaningful content here, and you lose interest just as quick as you can complete the game. 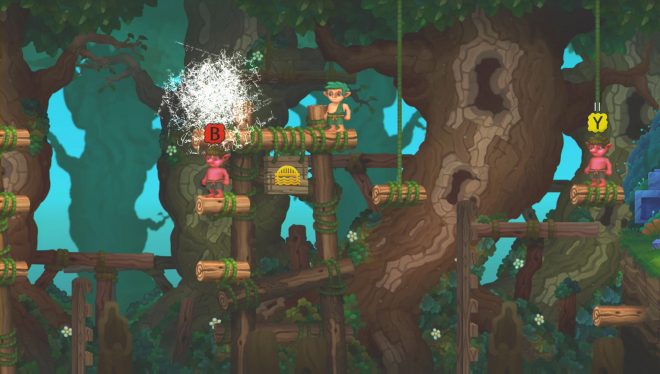 Puzzles — The puzzles are somewhat satisfactory to complete but get tiresome. The game offers no hints later when the puzzles change a few rules, and you’re left figuring it out yourself. You kind of just wing it and eventually will solve them. There isn’t much thought behind it. They’re more of a distraction to make the game feel longer than it actually is. 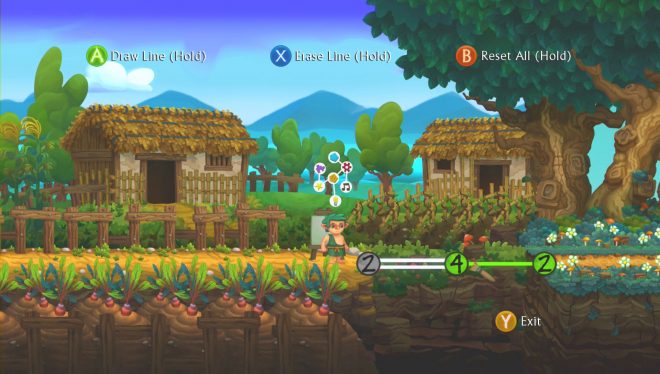 The Path of Motus is short and not worth the money to purchase. If you don’t care about achievements, then you’ll get even less out of the game. The story is dull, and the characters are uninspiring. While you won’t hate your brief time with the game, you won’t exactly have much fun either. Everything does seem to run smoothly, and there are fast load times, but that’s seemingly because there’s so little to go wrong. Puzzles seem thrown in to delay you from completing the game too quickly. After gaining all of the achievements, there’s literally no replay value whatsoever.

The Path of Motus was published and developed by MichaelArts on Xbox One. It was released on July 17, 2018, for $14.99. A copy was provided by the publisher for review purposes.