Ever played an immersive stealth sim based in the ’80s that introduces time as your nemesis? Me neither. But if you’re planning to play , that’s what you’re getting yourself into. There has been a bombing on a building that killed many people and there is a suspect. Your main goal is to find the answers as to whether he’s actually innocent. Time being of the essence has never been so true. You are a journalist that has interviews set up at certain times. Instead of waiting for these meetings (I guess you actually could do that if you wanted), you must sneak and rummage through offices and figure out what’s really going on. Once you’ve got the evidence, you can then use your newly gained knowledge as ammunition for your interview. You basically either find enough evidence or never actually figure out the truth behind the mystery.

Atmospheric Time — As far as I could tell, the accuracy with the technology used in the late ’80s was true to the time period. You must use older technology such as fax machines and pagers. In that age, security such as a password wasn’t as protected. You can find them laying around on a sticky note. Can’t access an area? Turn off the power to easily walk through. You’re working with lower-end technology but also against lower-end technology. A reminder for your meetings will come on a pager, not on a smartphone. I loved living in the past and besides the graphics being pleasant, it felt like it could really have existed. Having to constantly check your watch instead of a cell phone was an experience on its own. It truly captured the time and setting to create a realism that was admirable.

Impressive Interaction — Detail to interacting with the environment was sluggish, as it should be. One of my favorite examples is the tape recorder. I found some tapes and decided to listen to them. I put one of the ones I listened to back inside by mistake, and was frustrated it wouldn’t play. Then it dawned on me. Rewinding was actually necessary for me to listen to it again. What remarkable attention to detail. Because it’s all in real time, everything you choose to do is important. You can interact with just about everything you’d want to. Things that do absolutely nothing to help you progress, such as turning on the bathroom faucet, is still kind of fun to mess around with. It was the highlight of my time with the game.

Story and Narrative — A strong start to any game is the delivery of a complex yet interesting story. This provokes the player into wanting to see it out to the conclusion. Along with that, a voice that has raw and strong emotional talent empowering it with realism. As soon as I heard the voice of Amelia Tyler, I recognized it instantly. This is the same voice in The Spectrum Retreat. The other voice actors also did a spectacular job, specifically the one who played Steve. He is the comic relief yet is a major pest that hinders your success. As far as the story goes, a terrorist attack is a serious matter that is hard to tackle. The Occupation allows you to absorb all the details that you can within the time constraint. If you’re really looking to get to the bottom of it, then you’ll need to replay it in order to gain access to better questions during your interview.

No Maps — The best way I can describe my playthrough was “fumbling around like I was lost”. Indeed I was. I didn’t really know where anything was so I explored and just hoped I was going the right way. Sometimes I would end up in the same places, only to check my watch and realize how much time I just wasted. It would be helpful to have a map at least, just to see the places I have already explored. I realize the whole point of the game is to feel the pressure of the clock, but I think I would have enjoyed it more if I could plan ahead a little bit. I didn’t feel like I was in control as much as I wanted to be. There is a journal that does a decent job at what needs to be accomplished but it didn’t seem to help as much as a map could. Maybe I’m just being a poor sport, but one of the most annoying things to me is having no clue where to go next.

Punishing Checkpoints — Without the ability to replay specific chapters or actually “redo” anything, you’re forced to just deal with your poor results. A few screw-ups can cost you hours of your time. This is especially frustrating when a glitch happens. I’ve been cornered by Steve the security guard. He was asking me to leave the area, and I wanted to comply except I was stuck between him and the edge of a table. This forced me to lose fifteen minutes. I could not quit out or reload, or I would have had to start it all over again. I like the idea of real time, but I’d also like the ability to control it to a degree. Hopefully in a future patch, they can work chapter select or manual saving.

Stealth — Over the years, I have played countless stealth games. Along with stealth, there has always been some sort of rewarding feeling while sneaking around. Causing distractions, using some kind of power, maybe even assassinations. However, here we have absolutely no tricks. I can’t throw one of the many useless objects I picked up as a distraction. Also, the AI detection seems almost unfair. I’ve ducked into a vent and was told to “get out” by someone basically in another room. Somehow she saw me, while she was looking over her paperwork. Steve the security guard is also some kind of magician. Appearing on the same floor I was on, or in some random location that I figure wouldn’t even be a part of his walk. Why not just have more security? Maybe one on each floor. Also I’d find that he would lean back on a wall for way too long. Walk away, then come right back to he exact same spot because the game knew where I was (not him). I like how real it was, but at the same time it was done poorly.

Over time, we have seen ideas become recycled and reskinned and we’ve become used to it. We’ve even labeled them into specific genres. The Occupation is a fresh idea that comes very close to becoming its own. It provides you with a lot of choices. I can see why it shot just at par level with its attempt to accomplish such a difficult combination of stealth and realism. There is a level of complexity that doesn’t match its easy going attitude. It’s labeled as immersive and if that was the main goal, then it has exceeded. While it’s an experience to be had, it struggles to push you into wanting more. I failed miserably at every task, but didn’t feel like I needed to play it again in order to get it right. I was fine with one try, and I’m not sure why. It’s like being full after dinner and although you’d love to have more, you’re okay with paying your bill and declining a dessert.

The Occupation was published by Humble Bundle and developed by White Paper Games on Xbox One. It was released on March 5, 2019, for $29.99. A copy was provided for review purposes. 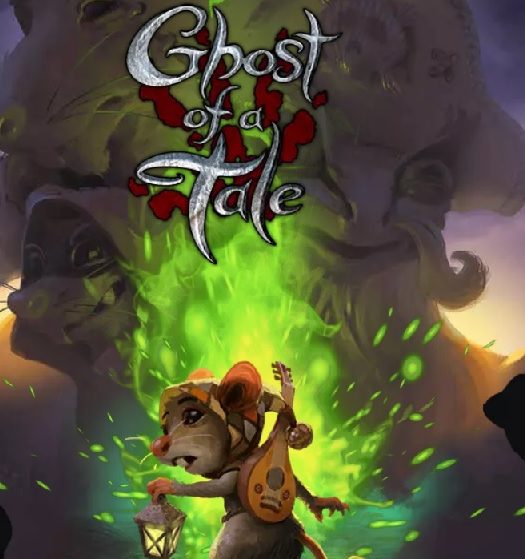 Read More
Ghost of a Tale Review: A Beautiful Mousetrap 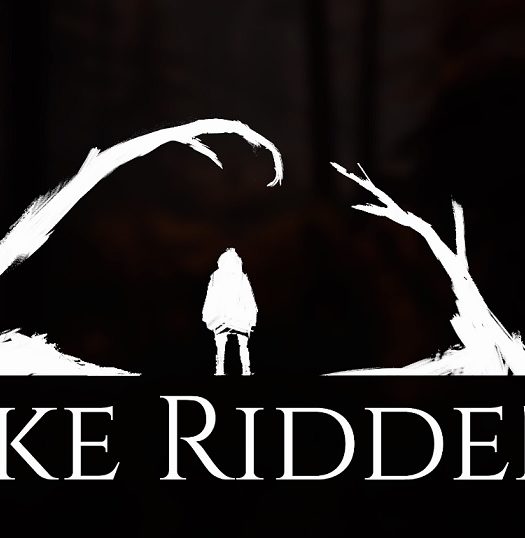