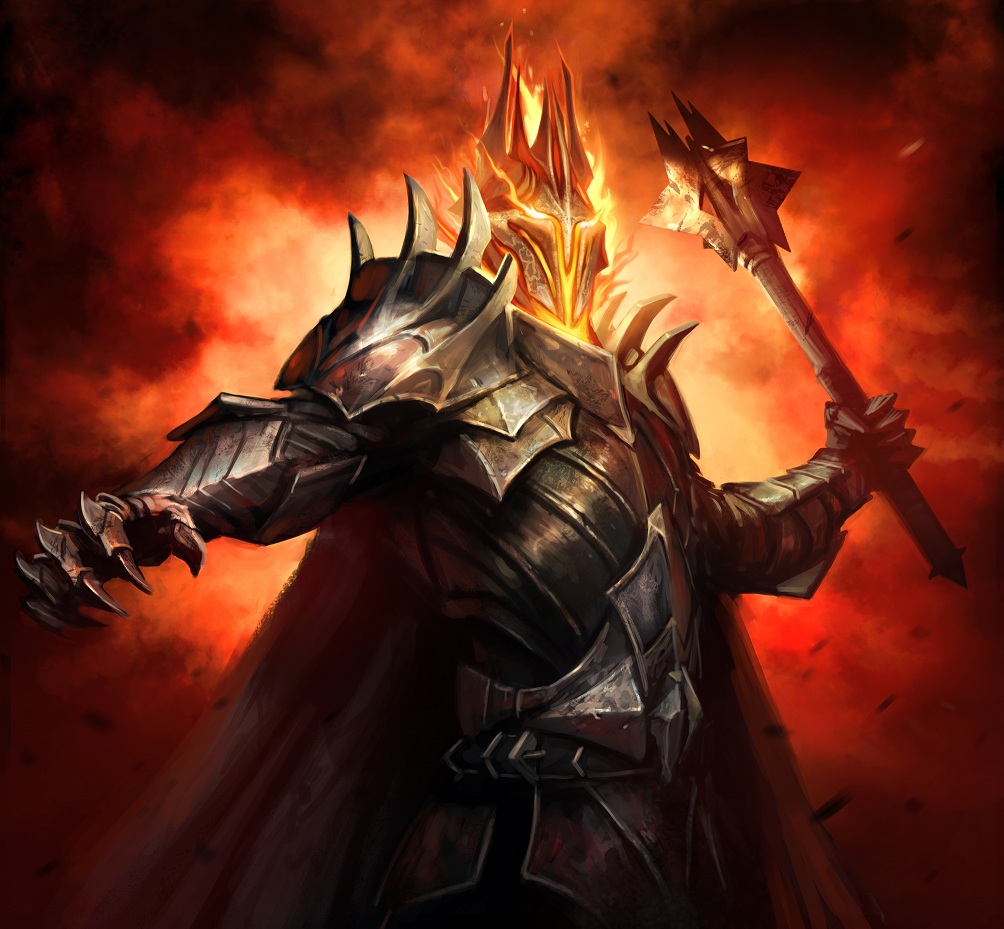 The next big console MOBA is Guardians of Middle-Earth 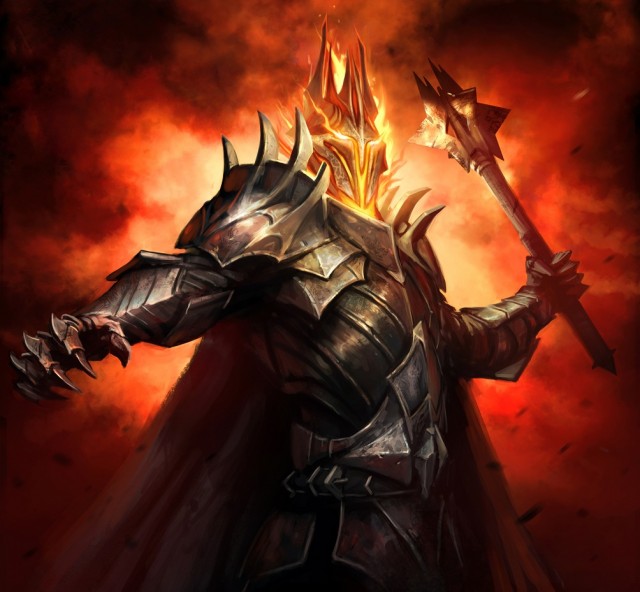 Full disclosure: I’m not a huge fan of or very good at Multiplayer Online Battle Arena (MOBA’s). So the thought of playing one based on Lord of the Rings didn’t seem too appealing. But as I walked into Monolith Productions for a studio tour and finally sat down with Guardians of Middle-Earth, I was more impressed than I thought I’d be.

Guardians of Middle-Earth’s sole purpose is bringing the MOBA experience to consoles. Games like League of Legends have propelled the genre to many heights but console MOBA games are few and far between, though Monday Night Combat and Awesomeanuts (the only two I’ve played) are impressive. They’re giving a great focus with its controls and maintaining layers by finding new strategies to take on your foes.

You’ll be playing the standard three-lane map with the new introduction of the single-lane map (more on that later). You’ll have to be very team oriented with this game as the variety of classes will help you balance the team ethic better. The classes are: 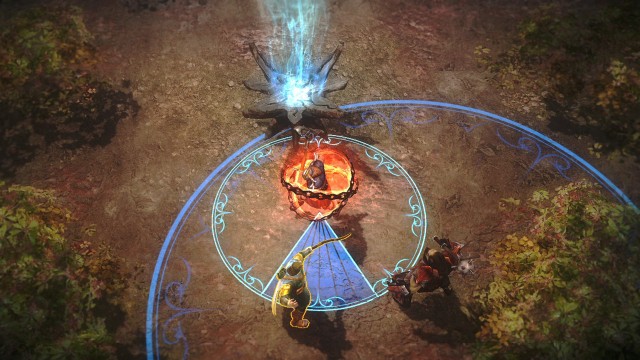 Monolith isn’t skimping on having by just featuring LotR characters everyone will know. Sure, we know our Gandalfs and our Legolas’s but the lore of Middle-Earth is so grand and wide with its scope. Having characters like Bilbo’s uncle Hildifons and Gothmog, the lord of the Balrogs.

Your loadouts will be especially important and it feels like the PC MOBA experience straight onto consoles. You’ll be able to set your builds accordingly and have four slots for items like potions or speed bursts. They’ll have a cooldown you’ll have to wait for between using items. You’ll also be able to alter your stats by using specific relics and gems with different amount of slots for unlocking. Pick and choose for level trees and you’ll be able to learn the best of the best to use with your character.

Modes in the game will range from regular 5v5 Battlegrounds for 20 minutes each round. If there’s nobody online or someone drops out, they’re immediately switched to a bot to continue the match. Elite Battlegrounds is very similar but there’s no time limit and no AI to make things a bit tougher. Skirmish is Matchmaking of five versus the AI so you’ll be able to learn new techniques with your characters. Lastly, there are custom matches for you people who want to make your own style.

Monolith know it’s important that balance is a key issue and they wanted to make sure they got it right. They got some of the top MOBA players to play the game to find issues with the balance to make sure it was perfect. They’re always finding crazy possibilities with the combination of powers. If you feel like it’s unbalanced at some point, Monolith will be patching the game in the future to make it better for future players. 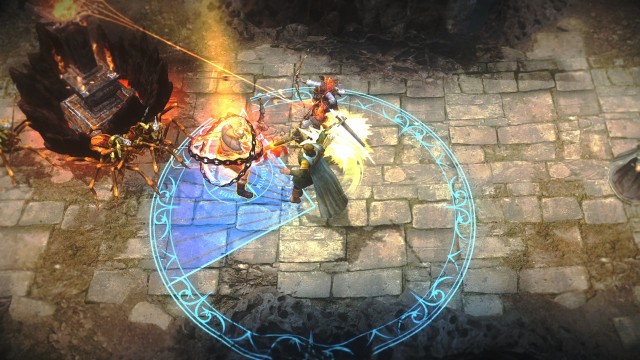 After the discussion with Ruth Tomandl and Bob Roberts from Monolith, we finally sat down and played the game. I started off as a Tactician which wasn’t working out so hot in my favor. Learning to buff soldiers going towards towers and making sure to be around other players was to my advantage. But I was still not doing the best for my first round of the game.

I tried the Witch-King, started learning the ins and outs and started really killing people. He had some cool abilities like scaring folks to go towards him then unleashing a powerful attack. His abilities were perfect for swarms of soldiers and worked in my favor for taking down towers.

After some rounds of the three lane map, they decided to show us the single-lane map which I happened to fall in love with a little more. You have one single lane to worry about and won’t be able to heal as easily when you return to base like in most MOBAs.

It brings in more teamwork for even more chaos. It’s way more fast-paced and instead of worrying about different areas, you’re in one singular place and won’t be moving anytime soon. I played as Gandalf for this round and was getting achievements like nobody’s business. Gandalf has abilities where he’ll slow down fleets of enemies and make sure nobody will pass using his devastating abilities. I definitely feel like playing the game like Awesomenauts really did help in my favor.

Look forward to this game coming out sometime this fall.

monolith productions guardians of middle-earth lord of the rings
Top