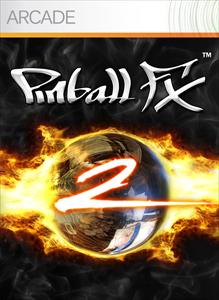 The Avengers assemble on Pinball FX2

Zen Studios have released a new trailer for the next Pinball FX2 table heading to XBLA. The Avengers table is based on the recently released Avengers Assemble movie which sees Nick Fury commanding the team of Iron Man, Captain America, Thor, Hulk, Black Widow and Hawkeye against Loki’s invasion on Earth. The table will release as part of a new four-table pack called Marvel Pinball: Avengers Chronicles which also includes tables World War Hulk, Fear Itself and The Infinity Gauntlet. Marvel fans will be happy to hear that the new table was developed with digital assets taken direct from the movie and is said to feature custom balls for each Avenger.