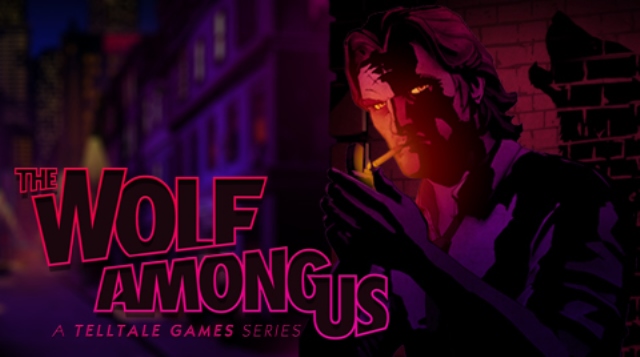 Telltale Games bringing The Wolf Among Us to Xbox One 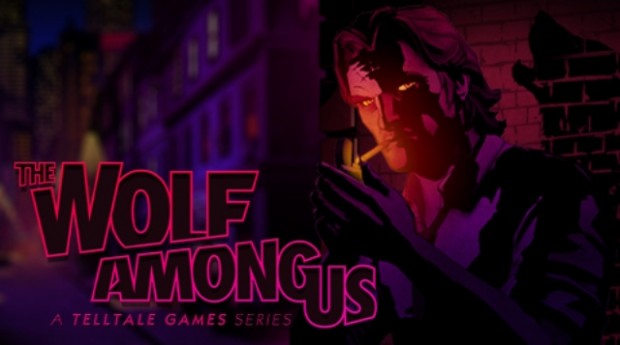 Telltale Games recently announced via Twitter that this fall they will be releasing their acclaimed adventure games, The Walking Dead (both seasons) and The Wolf Among Us on Xbox One. The Walking Dead will release in October next month, with The Wolf Among Us following in November.  Players who have played the Xbox 360 or PC editions of these games likely won’t find a compelling reason to upgrade, but for players who missed out on these games in the previous generation of consoles, this revival of the adventure genre will come as a welcome addition to the ever-growing library of titles available on Xbox One.