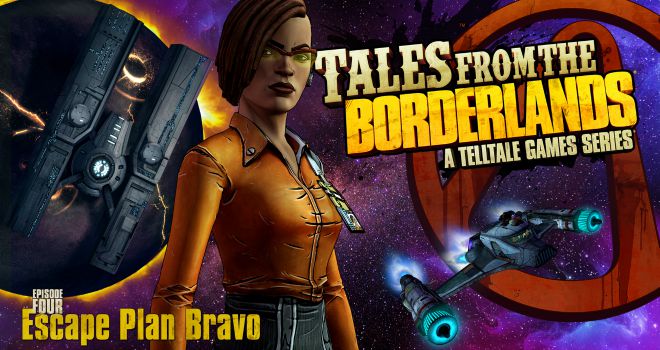 Tales From the Borderlands Episode 4 drops Next Week

Tales From the Borderlands Episode 4 drops Next Week

Telltale’s latest episodic hit Tales From the Borderlands will continue August 19 for Xbox One and Xbox 360 with Episode 4: Escape Plan Bravo. In this second to last episode Rhys and Fiona must escape from Vallory while continuing the search for the Vault beacon.

Episode 4: Escape Plan Bravo will also be available on PC/Mac August 18th via Telltale Online Store, Steam and PlayStationNetwork in North America and Europe. Along with compatible iOS and the Android stores  August 20 according to Gearbox Software.

Read More
XBLIG gets a new home in the Dashboard