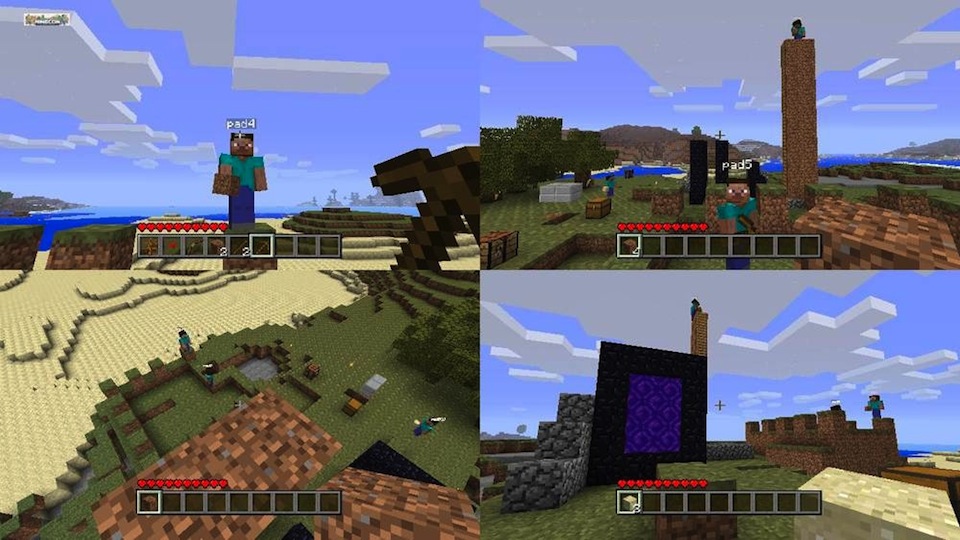 No splitscreen mining for SDTV owners 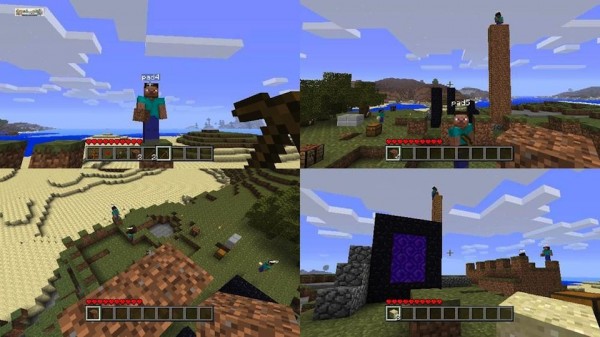 Folks who can’t pony up the dough for an HDTV are up in arms over the lack of splitscreen  gameplay in Minecraft. It’s not broken or anything–at least that’s what they say. But SDTV players are entirely locked out of any splitscreen games, the option only available if your console is hooked up to some sort of HD output, Kotaku reports. It’s left some players on the Xbox.com forums completely clueless as to the problem, while others up in arms. It’s something that most reviews, including our own, didn’t catch–so yes, SDTV gamers are few and far between.

We’ve spoken our distaste about this recently, but this goes far beyond not being able to read text. This is locking players out of major features, players who spent money with no warning they’d be locked out. Players who are confused and mad. Take a look at just a few of the complaints below.

END_OF_DOCUMENT_TOKEN_TO_BE_REPLACED

Dead Block, developed by Candygun Games and published by Digital Reality, looks to be another installment in the flourishing genre of trap-based defense strategy games. Surely there’s a more …
END_OF_DOCUMENT_TOKEN_TO_BE_REPLACED