rise of the martian bear

Just when you think the war’s over, you have to go to Mars to stop a bear. The debut trailer for the new Iron Brigade campaign, titled Rise of …
END_OF_DOCUMENT_TOKEN_TO_BE_REPLACED 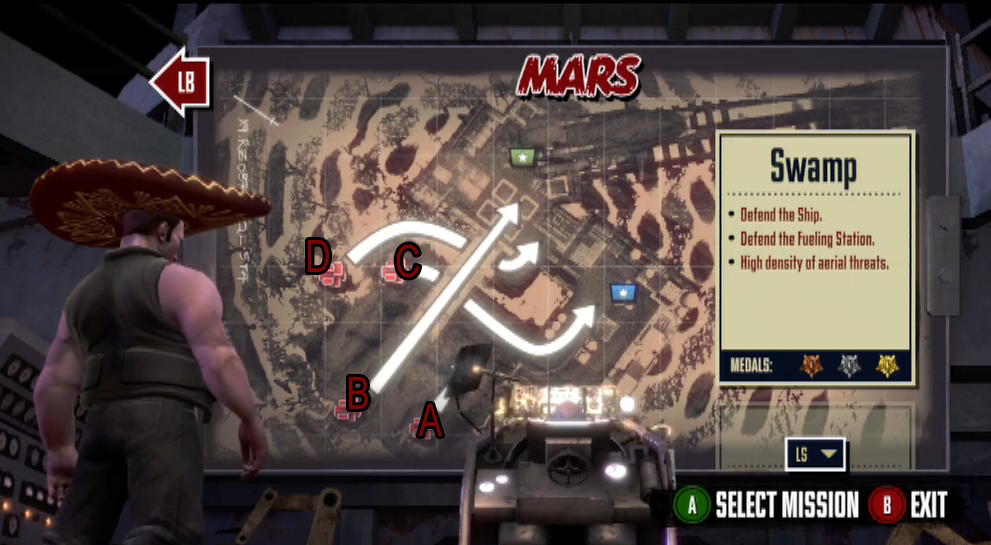 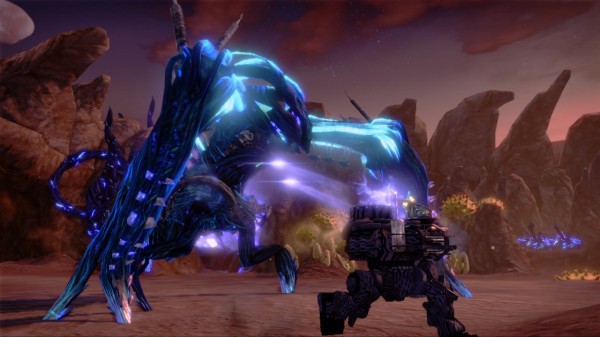 Double Fine have finally detailed the DLC pack for Iron Brigade (formerly Trenched), it will be called Rise of the Martian Bear. Before being defeated at the end of Iron Brigade Vlad, creator and evil overlord of the Monovision, managed to download his consciousness into his pet bear. Clearly the only logical step from there is to go to Mars, so that’s what he does. It’s there he plans to rebuild his Monovision empire, so the mobile trench brigade must follow and take Vlad down again.

In addition to new campaign missions the DLC will include more levels for the games soon to released survival mode. The survival mode itself will be part of the upcoming title update/European release of Iron Brigade. There’s no release date for either the update or the DLC, but the update is expected very soon.

Check after the jump for some screens as well as an interview with Brad Muir from Double Fine conducted by Gamespot, which includes some footage of the new content.