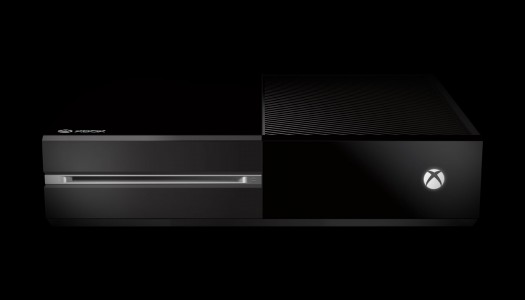 Over the last few years physical and retail sales in the gaming market have slowly fallen, mainly due to the rise in digital sales over the same period. The NPD …
END_OF_DOCUMENT_TOKEN_TO_BE_REPLACED 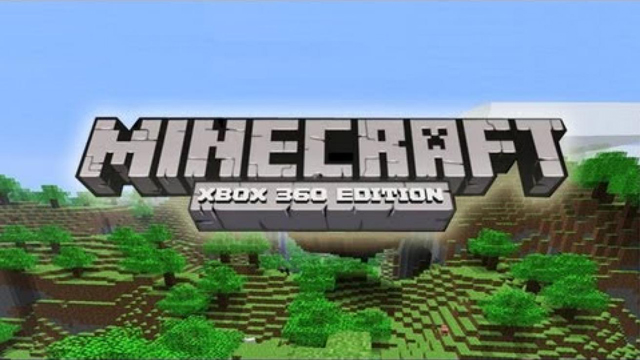 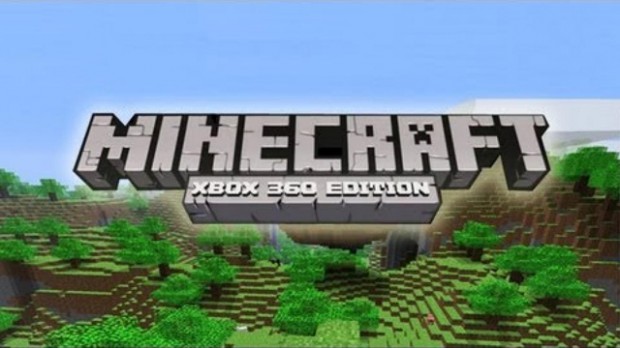 Last month was a big month for the Xbox One, as Microsoft reported that April’s NPD Group results showed the Xbox One continuing to sit on top in life-to-date software sales. Driving these sales was a game that was not available on any other next-gen console, Titanfall. Popular XBLA title Minecraft: Xbox 360 Edition finished fourth.

As usual, Xbox One did not come out on top in console sales, trailing behind Sony’s PlayStation 4. However, life-to-date the Xbox One has more cumulative software units sold than any other eighth generation home console. In its first six months on the market, the Xbox One sold over 76 percent more units than the Xbox 360 did during its debut. Microsoft hopes that sales of the Xbox One will grow even faster with the release of the $399 Kinect-less version releasing on June 9. Continue reading for more highlights and statistics from the NPD Group report.

END_OF_DOCUMENT_TOKEN_TO_BE_REPLACED

In the month of March, Microsoft sold approximately 311,000 Xbox One consoles, and reported selling 5 million consoles to retailers worldwide since launch. Though specific numbers were not released, …
END_OF_DOCUMENT_TOKEN_TO_BE_REPLACED

The NPD Group released sales figures for the month of September, and there are a number of surprises.

First, the PlayStation 3 has outsold the Xbox 360 for the first time in 32 months. While this isn’t necessarily a major turning point, it is still a milestone for Sony’s once beleaguered system. Released later than its competition and at a significantly higher price, the PS3 long struggled to make headway against the Xbox 360 in North America. That extra year allowed Microsoft to establish an early lead and to later widen that gap through studio acquisitions, exclusivity agreements and some very smart targeting of specific developers and publishers.

High-profile, big name releases like BioShock, Mass Effect and The Orange Box all hit the Xbox 360 first. These were massive, massive titles that could truly justify the “Only on Xbox 360” stamp, and if they were to appear on PS3, it was anywhere from two months to a year later. Microsoft also successfully lured away the single biggest former third-party PlayStation-exclusive franchise: Final Fantasy.

Unfortunately, there was little Sony could do to stop the bleeding. It had to focus on making the PS3 profitable. This meant lowering production costs and resisting the calls for significant price cuts. The past year or two, we’ve seen the strategy starting to work, with the system starting to turn around. That said, this generation has been tough for the PS3, so it’s nice to see the September sales bump.

END_OF_DOCUMENT_TOKEN_TO_BE_REPLACED

Sales data from the NPD Group shows that Nintendo’s 3DS outsold the Xbox 360 and PS3 in August 2013. This is the second summer month in which the 3DS …
END_OF_DOCUMENT_TOKEN_TO_BE_REPLACED

The February NPD report is out and it has proved to be yet another solid month for Xbox. Microsoft maintained its place as the top console producer selling 460,000 …
END_OF_DOCUMENT_TOKEN_TO_BE_REPLACED