Only one XBLA release this Wednesday. Guilty Gear XX Accent Core Plus, the 2D fighter from Arc System Works, is available from today for 1200 MSP. Players can choose …
END_OF_DOCUMENT_TOKEN_TO_BE_REPLACED 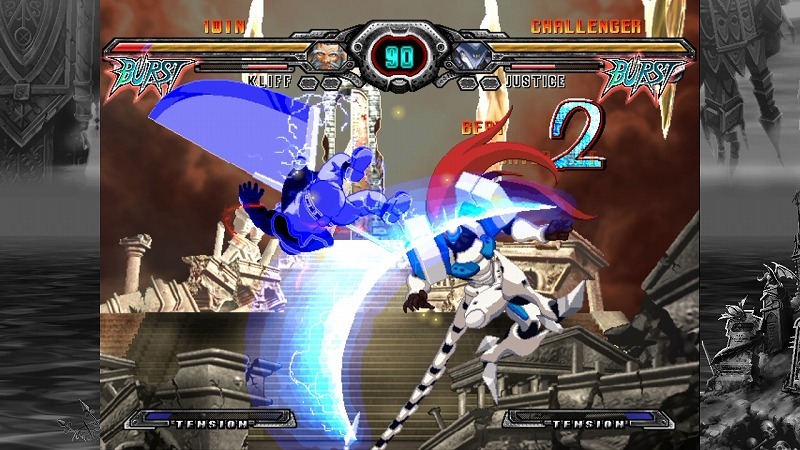 It’s been a while since we heard any word on fighting game Guilty Gear XX Accent Core Plus following news that it would available to play this summer. However developers Arc System Works …
END_OF_DOCUMENT_TOKEN_TO_BE_REPLACED 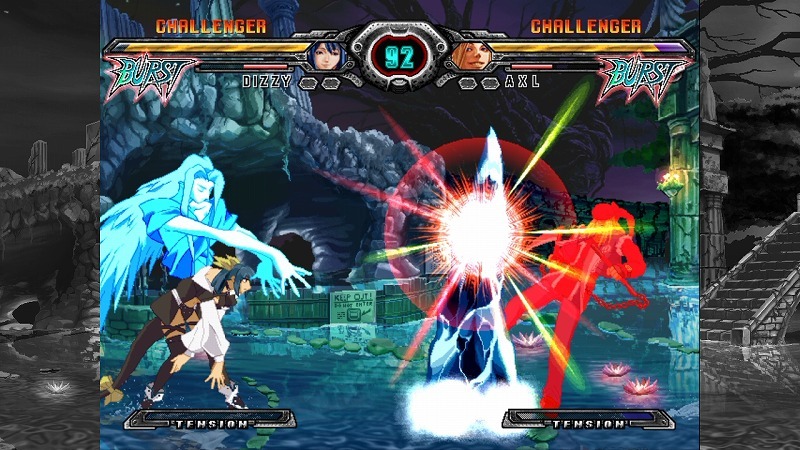 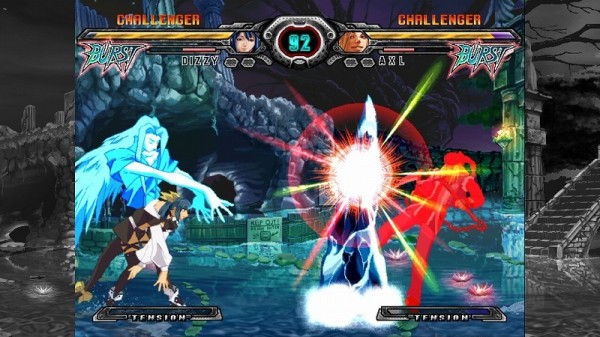 We haven’t heard much about Guilty Gear XX Accent Core Plus since its announcement in February. There’s now a release window for the game and it’s coming out this summer, alongside another fighting game with Virtua Fighter 5: Final Showdown. Developed by Arc System Works, who’ve worked mainly on the Guilty Gear series, in addition to last year’s Hard Corps: Uprising. It’ll have ranked and player matches for online support and we have some new screenshots to show off much of the fighting action. Get ready to start a brawl this summer and check out the new screenshots after the jump.
END_OF_DOCUMENT_TOKEN_TO_BE_REPLACED