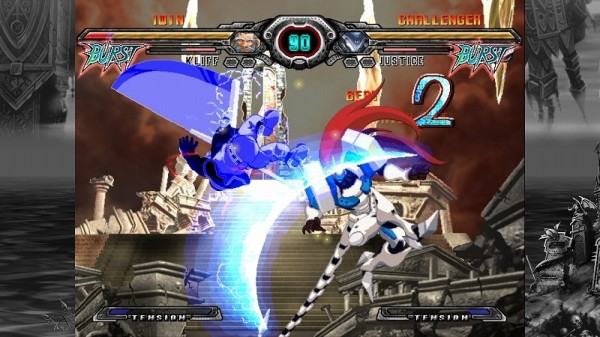 It’s been a while since we heard any word on fighting game Guilty Gear XX Accent Core Plus following news that it would available to play this summer. However developers Arc System Works have now announced an updated time frame for the XBLA version which is now expected to hit late October this year. The game will include online fighting and while the initial release will stick to the PS2 code, an update to the new GGXXAC+R arcade specifications will eventually be made available further down the line.