Tell us a little bit about yourself/company/team?

We’re a young Dutch company, consisting of two guys; Casper van Est and Gert-Jan Stolk. We founded DoubleDutch Games in 2010, and Speedrunner is our first game.

Well, XBLIG is basically the only option you have when you’re a new studio with no track record and no money and want to make games for a console. It’s a really great platform for people like us, as it allowed us to actually create a product and have it released. We’ll have to see whether or not it’s actually a viable platform for making enough money to keep our heads above the water, but then again, we hope it can serve us as a stepping stone to other platforms such as Steam and XBLA.

END_OF_DOCUMENT_TOKEN_TO_BE_REPLACED 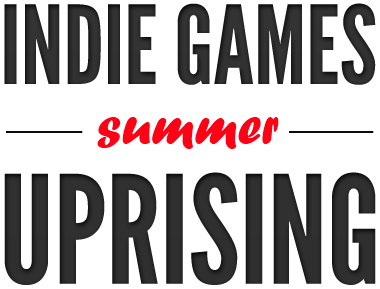 Make sure to check back with us every so often as we update the article with the rest of the download links (saving you the search) and so you can get our final verdicts on each game.
END_OF_DOCUMENT_TOKEN_TO_BE_REPLACED