END_OF_DOCUMENT_TOKEN_TO_BE_REPLACED

All eyes were on Microsoft a few days ago as the tech giant revealed Windows 10, HoloLens and many more shiny new things. Xbox fans (like us) were rewarded with the announcement that Windows 10 is coming to Xbox One, and a whole lot of features will be coming with it. Your PC is about to become the ultimate companion to your living room entertainment.

Perhaps the biggest announcement is that you will be able to stream your Xbox One games to any Windows 10 device, like a laptop or Surface tablet. Nintendo and Sony have already demonstrated the value of this coveted feature, but your tablet will make a bigger screen than a Wii U GamePad or a Vita. You just need a good spot to prop it.

There will also be games playable on both platforms, starting with Fable Legends. Game DVR will be accessible from your PC where a mouse and keyboard make better editing tools. And, DirectX 12 should make a big difference to graphics with its optimization black magic. Check it out in the video below:

END_OF_DOCUMENT_TOKEN_TO_BE_REPLACED 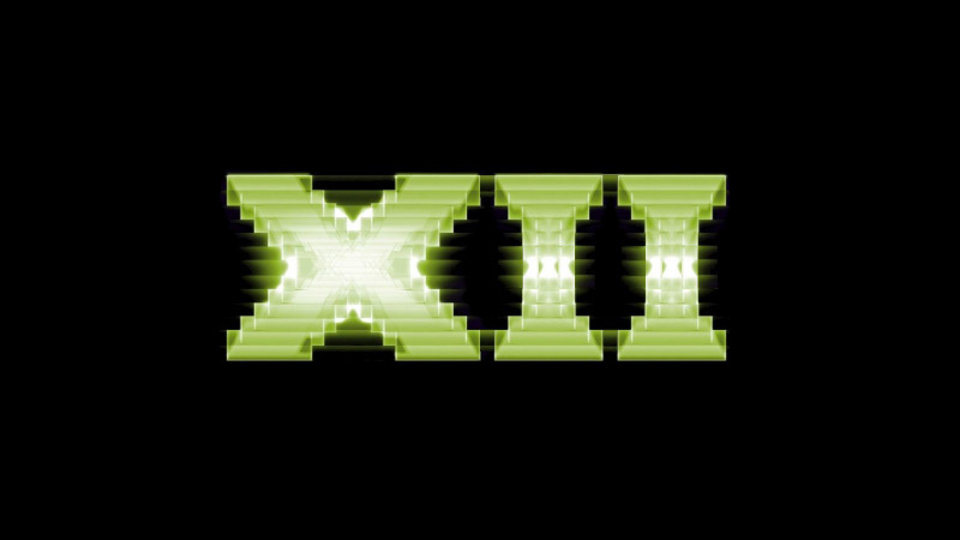 DirectX 12 heading to Xbox One

GDC was packed with amazing advances in gaming and technology this year. The announcement of DirectX 12 and its development schedule is part of the exciting news. Microsoft plans …
END_OF_DOCUMENT_TOKEN_TO_BE_REPLACED