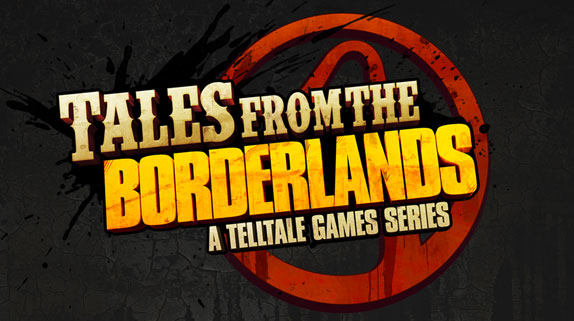 At SXSW last weekend, Telltale and Gearbox held a panel to let loose some details for their upcoming game Tales from the Borderlands. If you feel like you missed out, don’t fret, because the entire panel was recorded and can be viewed above.

As discussed, Tales from the Borderlands will take place after the events of Borderlands 2 while Pandora is going through some major changes. The game features two playable protagonists, cyborg Hyperion employee Rhys and fast-talking con artist Fiona. Neither of these characters are vault hunters; they are just average people trying to survive life on the hostile planet. The game unfolds as they tell the stories of their adventures, so don’t expect everything that happens to be the truth.

The game has a focus on choice like recent Telltale games, but choices here will be based on greed and gain rather than morals. Borderlands’ signature shooting and over-the-top action will still be present, but done “in a Telltale way.” Also expect to see some characters from the previous games; while the panelists didn’t go into specifics, they did say “it wouldn’t be a Borderlands game without Claptrap.”

They weren’t able to reveal everything during the panel, but they promised more information as we get closer to the game’s release. Nevertheless a lot was discussed, from the reasoning behind the saddest parts of Borderlands 2 to the anatomy of skags, so be sure to watch the panel if you’re a fan of the series.