The original Super Meat Boy came out almost seven years ago on XBLA, and I think it’s safe to assume most people who started it back then still haven’t completed the game to this day. As if the world hasn’t already broken enough controllers, the incredibly tough platformer is getting a sequel. Super Meat Boy Forever changes things up by turning the game into an infinite runner, but just the sheer volume of saw blades in the reveal trailer shows the game hasn’t devolved into anything less challenging. The evil Dr. Fetus is once again making Meat Boy’s life miserable via endless kidnappings, so it’s up to our hero to go out and save his newborn child. Super Meat Boy Forever will be hitting Xbox One next year, leaving you plenty of time to stock up on backup controllers. 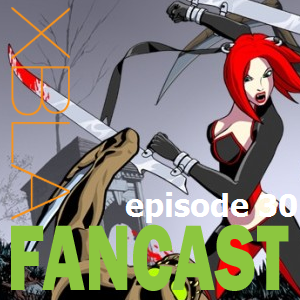