The first part of Little Nightmares: Secret of the Maw, The Depths, is now available. You play as ‘The Runaway Kid’ and must explore the basement of a prison while avoiding ‘TheGranny’ who is sure to kill you. The next part, The hideaway, is due out this November.

Next Up Hero takes the concept of dying is a bad thing and flips it on its head. As you and other players die, a ghost, an Echo– a ghost of your former self–is left behind, which can later be recalled to life to help in battle. There are nine characters showcasing tons of weapons: rockets, swords, turrets, there’s even bongo’s. Developer Digital Continue is shooting for an early 2018 release.

Rocket League turned two on July 7, and Psyonix has released a huge amount of new stuff. This update is packed full of new goodies, a new free arena, new cars, and even new Rick & Morty customization items added to drops. Make sure to watch the video above for more details or go here to read the full list of updates on Psyonix forum. Also in celebration of turning two, they have a ‘Double Drop-Rate Weekend’ which runs until 1 PM EST Monday, July 10. 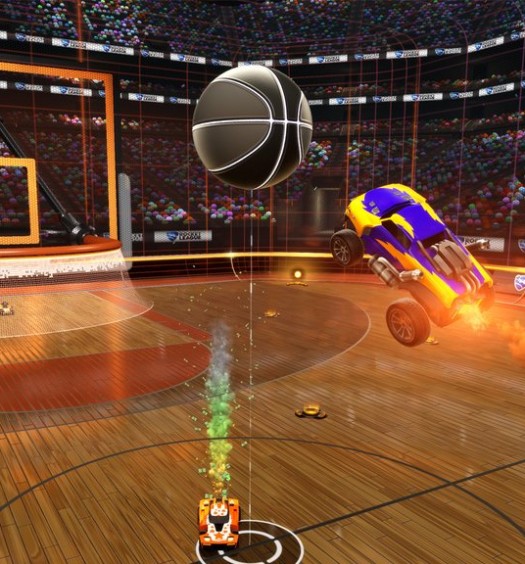 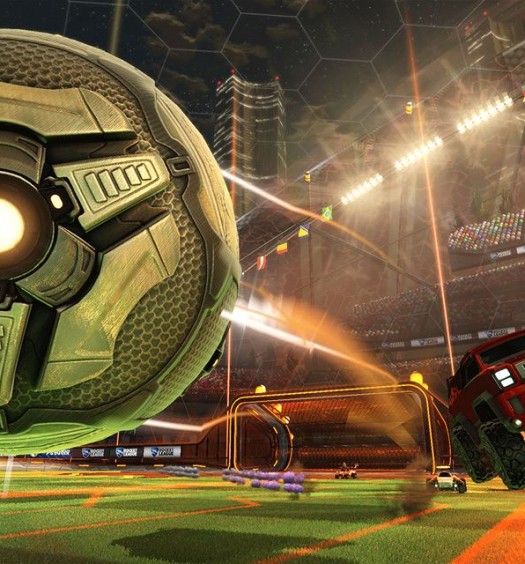 Read More
Rocket League is out now for Xbox One
Top