This week, we saw lots of things happen in our neck of the woods, many of them have already been reported by us. Unfortunately as hard as we work, we can’t always report on everything that happens. Here’s everything we know of that we have missed worth reporting about.

Minecraft Story Mode
Episode 1: The Order of the Stone is now free for everyone. Warframe
On October 17th, NPC The Lotus married a couple in game live on Twitch.TV . This was just another way the team behind Warframe have shown they listen and care about there community.

Syndrome
This is a space horror FPS being made by Camel 101 and BIGMOON entertainment that has been announced for consoles in early 2017.

Outcast – Second Contact
Bigben and Appeal Studios are remaking the the occult classic from 1999 updating all graphics and models to HD and will be available March 2017.

Conga Master
Developers Uncdercoders and publisher Rising Star Games have come together to bring this fun and unique multiplayer, conga battle game to consoles in 2017. 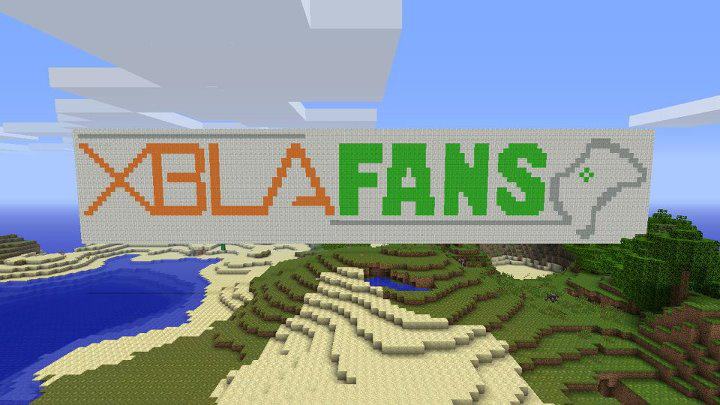