Here’s what we missed

Set at the end of the Victorian era you will follow Kit a blind girl and her cat Hodge as they go on a fantasy inthralled adventure.

Space based party game is making a landing on Xbox One late in 2018.

This pyschological horror game from studio PLAYMIND will pit you against your inner child hood fears this September.

Bandai Namco has announced two more characters coming to this 3D fighter. Hero killer Stain who can paralyze his enemies by swallowing their blood. Shota Aizawa (aka Eraser Head) is also being added to the roster with the ability to nullify someone’s powers simply by looking at them.

Imagine pinball, soccer, and whacky inflatable arm guys and you have a small idea of what developer Northern Heart Games is up too with Pinbrawl.

Developer Freejam has announced that this robo-battler will be available on April 11 and is launching as part of the Xbox Game PAss day one. You can purchase the game at 3 different price points, starting at $19.99 and each tier just adds cosmetic items to your purchase, this way no one has an advantage just because they have more money. You can head over to xbox.com and pre-order Robocraft Infinity now.

This long awaited continuation of the ’90s “classic” finally has a release date of June 5, 2018. 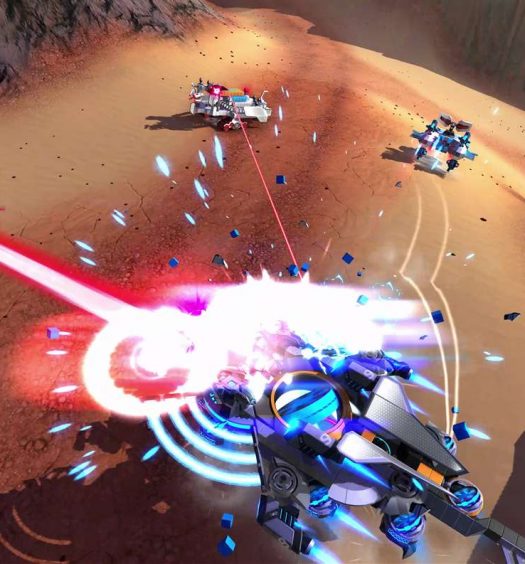