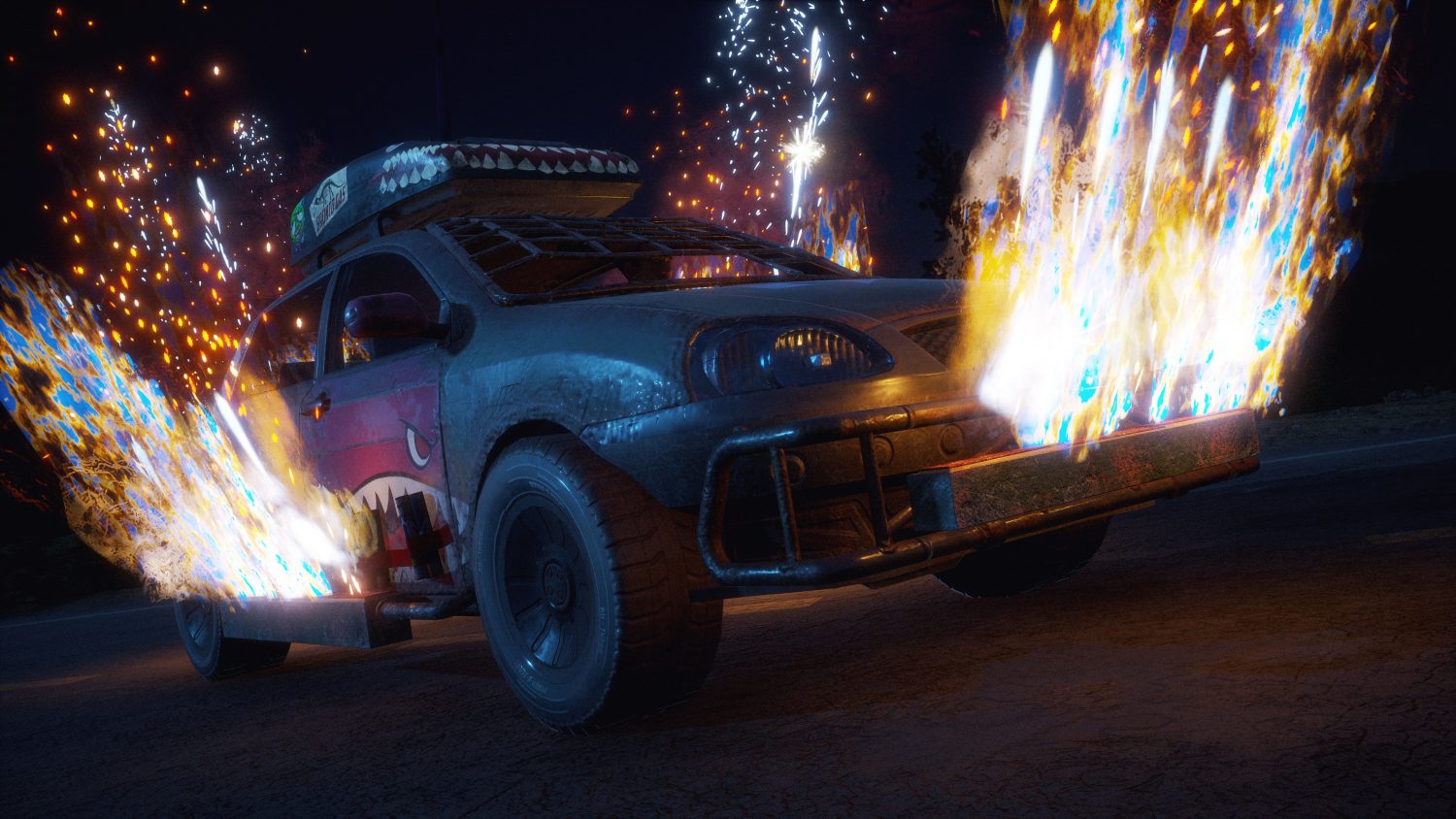 State of Decay 2 celebrates the Fourth with new content

State of Decay 2 celebrates the Fourth with new content

America may be overrun by zombies, but that doesn’t make it any less of a free country. State of Decay 2 will be celebrating an apocalyptic Fourth of July with the Independence Pack, a new add-on focusing on patriotic ways to fight for survival. First off there’s three new weaponized vehicles with gruesome names: Pyrohawk, Meatwagon and Burninator. You also get access to a new supply drop which includes three melee weapons, two ranged weapons and two firework launchers. Head over to a firework crafting station to build your own beautiful displays, then use them to light up the undead masses. There’s also a wandering fireworks trader, so even at the end of the world you can celebrate America by blowing up a small portion of it. The Independence Pack is available now for $4.99, or free for owners of the Ultimate Edition.

In addition to their first post-launch State of Decay 2 DLC, Undead Labs also just released a free update with new content available to anyone with the base game. Be on the lookout for 20 new missions, ten new weapons and a trader selling rare books. As if all of this wasn’t enough, the next wave of content is already in the pipeline. This September will see the release of the newly announced Daybreak Pack, featuring a new standalone experience where you play as a deadly Red Talon soldier who’s ready to take on the zombie horde.