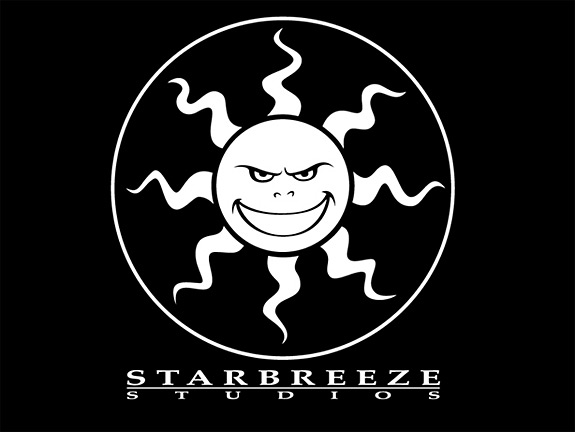 The good folks over at Joystiq recently had the opportunity to speak with Starbreeze President and CEO Mikael Nermark, who opened up about the future of the company. During the interview, Mr. Nermark broke the news on P13, a new downloadable title being developed internally for XBLA and PSN. The game is being directed by Swedish film maker Josef Fares, a newcomer to the gaming industry who is now employed full time at Starbreeze. While no additional details surrounding P13 are currently available, Nermark states that the developer is very close to signing a publishing deal for the game. Let’s hope that means we get to see the game in action sooner, rather than later!

Starbreeze is based in Sweden having built their name by developing the graphically impressive Chronicles of Riddick games as well as the recent revival of the Syndicate franchise. The studio is beginning a push to make themselves more visible, as well as more productive by breaking down into four teams to work on multiple projects. One of those four teams is the recently acquired Overkill Software, developers of Payday: The Heist, who will now fall under the Starbreeze umbrella. P13 (which is being developed by a different team) will be one of the first products of the studio’s new business model.