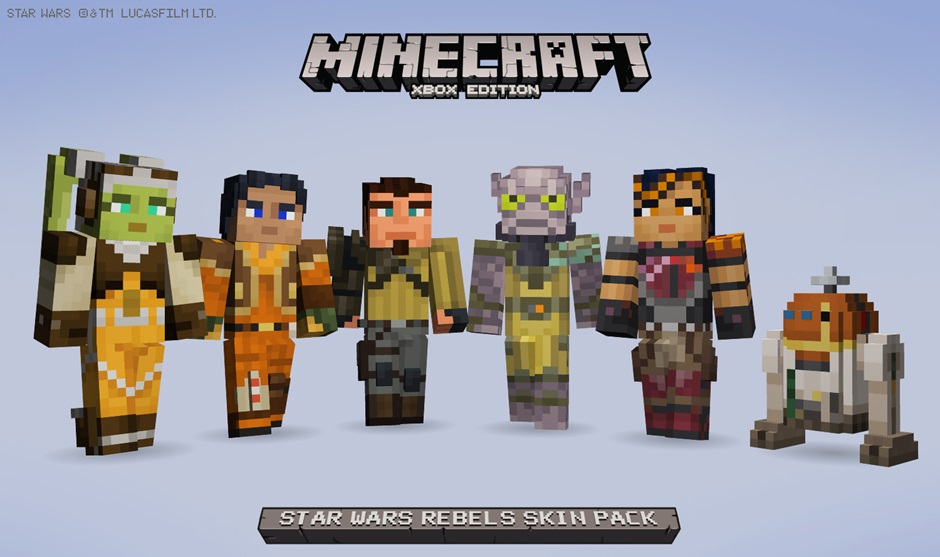 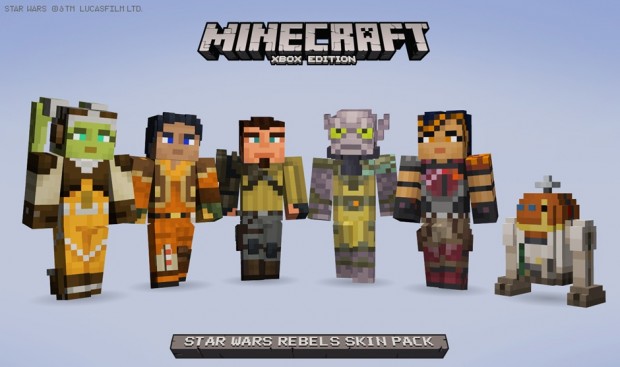 Packed full of 23 new character skins including, Ezra Bridger, Hera Syndulla, Kanan Jarrus and Chopper, this skin pack can be yours for $2.99.

Star Wars Rebels is an animated television series that airs on Disney XD. The show is set five years before Star Wars Episode IV, and it follows the story of the Rebellion’s beginnings as well as tells some of the origin stories of the groups that will later form the Rebel Alliance.