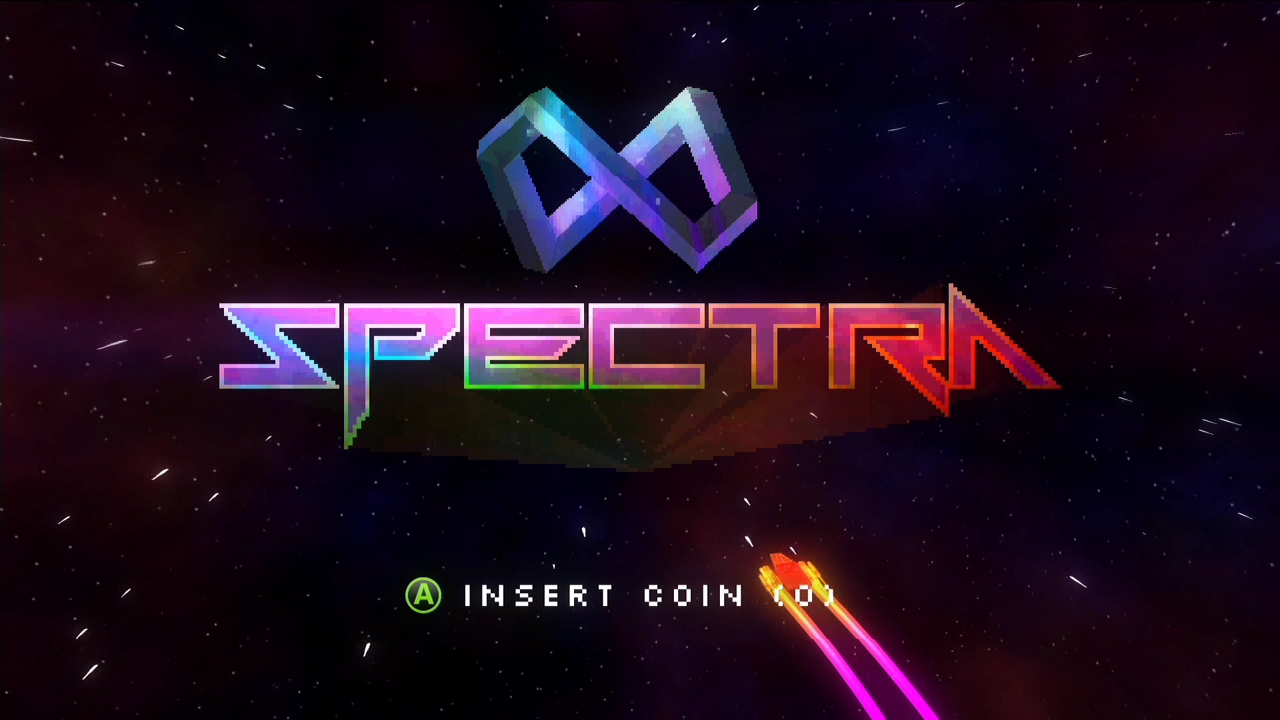 Amazing soundtrack — Spectra contains 10 stages, and each level has its own wonderful chiptune goodness. The soundtrack is catchy and upbeat and fits well with the aesthetics of the game. Long after being fed up with failures while playing, I still had the urge to listen to the soundtrack. I may have to look into owning an OST if one does come out. It’s literally music to my ears. No variety at all — Did you like level 1? Yes? Good, now do it again. Or play level 2, which looks exactly like level 1. Every stage looks exactly the same; the roads, the obstacles, the background, everything. If you pay close enough attention, you’ll notice many of the road types and layouts are exactly the same in each level. After I started to write this review, I found out that the levels are designed on a procedural basis, which explains the lack of variety. The only difference in levels is simply the duration of the track and a different song to go with it. Here are some things I’d like to see in a future installment of this game: ship upgrades, a variety of backgrounds and obstacles and different kinds of track challenges. I’d also like to see fewer obstacles as well; towards the end of the game there were too many on the track for it to be enjoyable.

No early restart feature — In a game about scoring your best and surviving via trial and error, it seems strange to not have an early restart feature when faced with a bad start. When the player pauses the game, the only options are to resume, turn the rumble on or off or to quit. Even stranger, if the player does quit, the main menu will offer the option to continue the game which places the player exactly where they left off. I can understand that if the tracks had a long duration but these races only go up to around four minutes. The workaround to an early restart is to throw your ship into the abyss and restart that way. It’s precious seconds that add up for an action that I don’t want to do in the first place.

Confusing physics — When the player crashes into an obstacle in the road, the ship gets knocked back. Sometimes you won’t get knocked back very far while other times the simplest nudge into an object will send the ship flying off the road into the endless void. It’s hard for a player to adjust to the game when specific actions don’t give the same results every time. I like Spectra‘s potential. The graphics are pretty, and the soundtrack is amazing. Unfortunately, the game is very barebones and leaves a lot more to be desired. Gateway Interactive has given the player a fun premise, and hopefully the studio expands on this concept in the future. For now, this title will only appease a hardcore niche of players. For everyone else, try it with caution.

Achievement notes: Most Achievements in Spectra are very straightforward and moderately easy. However, some skill is needed so not everyone will be able to obtain them right away. Perseverance will go a long way to success in this game. However, the levels are randomly generated so you may need a bit of luck to get the track to spawn in a way to help with the miscellaneous Achievements. 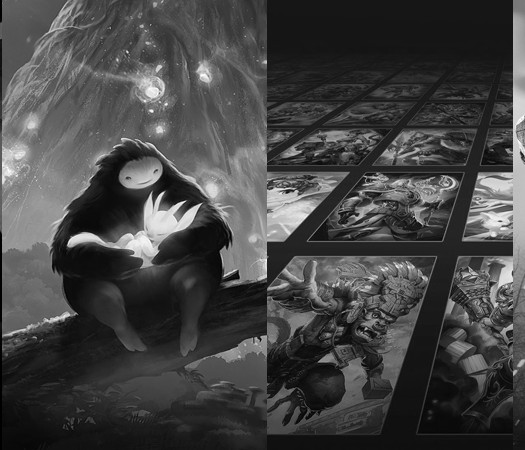