Stop me if you’ve heard this one before: you play as a mysterious protagonist who, within the first few minutes of a game, stumbles upon a sci-fi society that should be perfect but has become a dystopia. The only difference in Soul Axiom is, instead of being underwater or in the sky, this world is built upon people’s souls. Wait, what?

While having a similar feel to Bioshock in its setup and desire to tell an overly complex philosophical story, the similarities stop there. Soul Axiom is a first-person puzzle game in which you must piece together the story of the soul-preserving Elysia project. While the game is all about preserving memories, it’s an experience you’d likely rather forget. 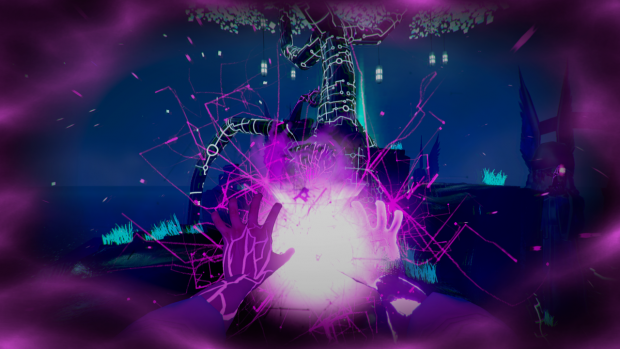 The spice of life — Soul Axiom revolves around the idea of preserving one’s memories, which provides the perfect backdrop for the game’s levels. One moment you’re playing Indiana Jones in ancient Egypt, the next you’re conducting science experiments in a college. You truly never know what’s coming next, which does a lot to keep the experience interesting. Out of these levels comes a story that is confusingly scattered at first, but, surprisingly, comes together nicely the more you play. Not only is the content varied, but there is loads of it. While many games of similar ilk suffer from being too short, Soul Axiom has a lot for you to do before the credits roll. 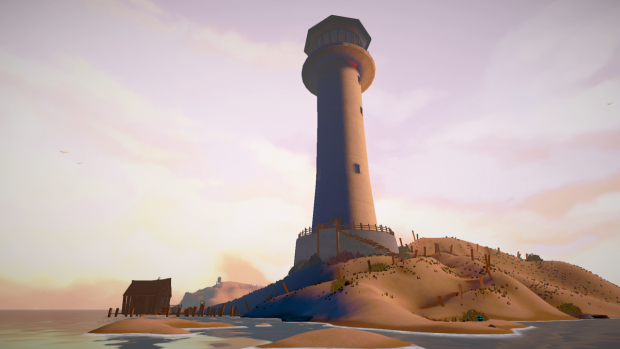 Puzzles take forever — The first couple hours are pretty interesting — you’re introduced to some cool powers, and there are some puzzles that use the powers in cool ways. As the game goes on, however, those moments are fewer and further between. Many puzzles aren’t well-designed, most often because they’re downright tedious. There’s one puzzle in which you run down hallways to collect all the objects on a map. Another has you completing a long succession of color-based riddles that never get any more difficult. To get to the end of the game you’ll have to find new levels within the ones you’ve already completed, and while backtracking is never good, it’s infinitely more grating when you’re re-solving the same puzzles.

This game was made for walking — Boy, does this game have a lot of aimless walking. Wales Interactive went to great efforts to create loads of varied areas, but in some places the studio does too well in mimicking the real world. A barren beach or an empty hospital are cool atmospherically, but all the empty space between puzzles feels woefully underutilized. This creates a lot of wasted time, especially in the moments when you’re not sure what you’re supposed to be doing. Not every level is guilty of this, but the ones that are feel like they’re just wasting your time.

Odd controls — Your character always looks down during a jump, and you are practically unable to climb a ladder without looking straight up. While these quirky controls aren’t the worst thing in the game, they’re so strikingly awkward that I can’t help but mention them. At first, I really wanted to like Soul Axiom — it started with some good ideas and despite some clumsiness seemed to hold promise. Unfortunately, it takes almost all the wrong turns. The gameplay gets more tiresome and unimaginative as you play, ultimately becoming a never-ending slog. Things do take a small turn for the better near the end, but if I wasn’t reviewing this game I would have given up long before then. 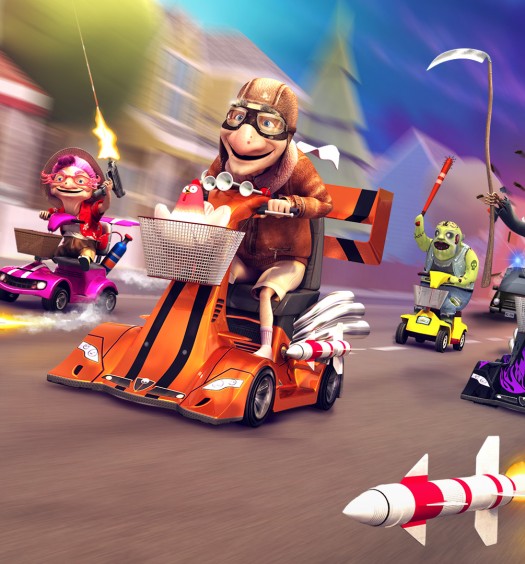 Read More
Coffin Dodgers review: Better with friends or not at all 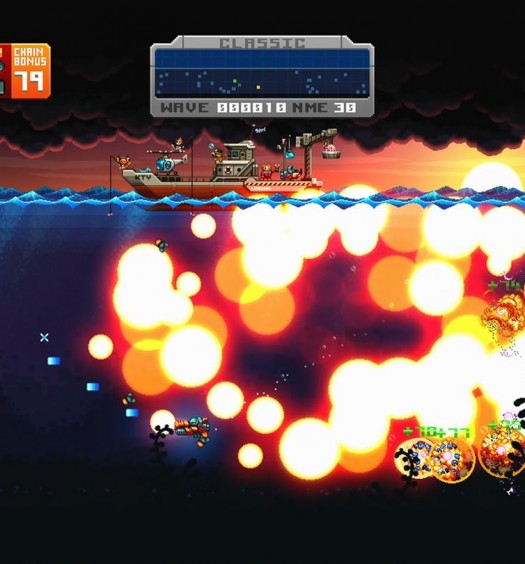