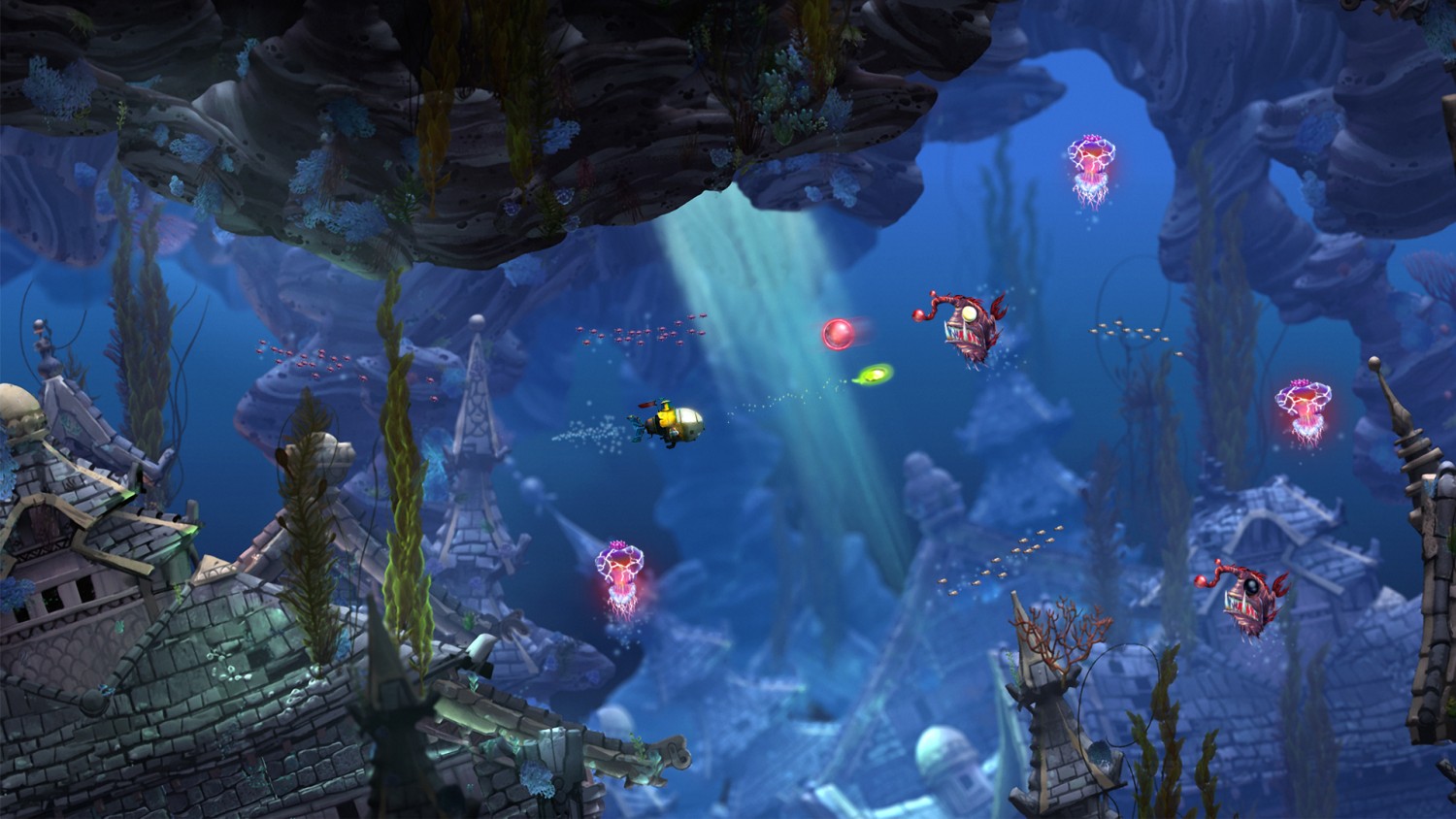 Song of the Deep is Insomniac’s next game, and it’s coming this summer

Song of the Deep is Insomniac’s next game, and it’s coming this summer

Insomniac Games today unveiled its next project: a Metroidvania-style action-adventure game titled Song of the Deep that it plans to release this summer on Xbox One, PlayStation4 and PC.

The game’s protagonist, Merryn, is inspired by Insomniac Chief Creative officer Brian Hastings’ daughter. Song of the Deep will see Merryn building her own submarine and exploring the ocean depths in search of her fisherman father who has gone missing.

Insomniac is promising a non-linear game world with varying fantastical ocean environments, including gardens, ruins and boneyards. Both Merryn and her submarine will be upgradeable, with new abilities allowing her to gain access to previously unreachable areas of the game in classic Metroidvania fashion.

The fact that Insomniac, known mostly for its AAA releases like Xbox One exclusive Sunset Overdrive, is working on a smaller-scale game isn’t the only surprise of note here. Though the game will be available digitally on Xbox One for $14.99, it will also release at retail with retailer GameStop oddly acting as the defacto publisher. 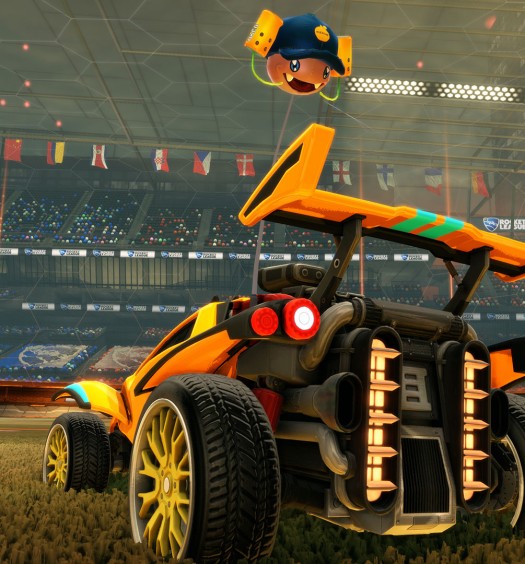