Skyling: Garden Defense is the latest in a run of indie mobile phone games to be ported to console, and on paper it’s exactly what we’d want from a mobile port: a simple arcade game with a fair price point. The mechanics borrow from ’80s classics Pac-Man, Q*Bert and Crystal Castles, but they come with a fresh, breezy art style to suit the iPhone generation. So far, then, it’s ticking the right boxes, but is it any good? 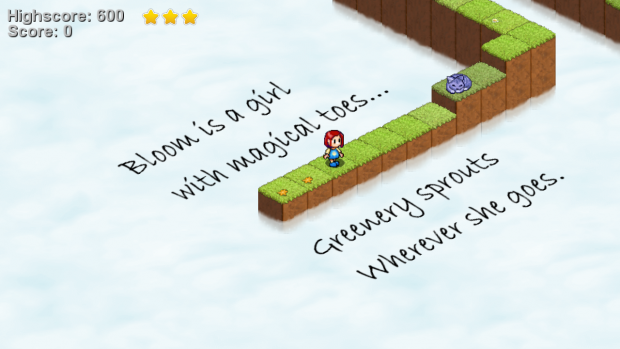 Simple concept — Sometimes you just want a nice and easy style of game to just soak up a few minutes of your time, and Skyling: Garden Defense has a nice straightforward concept that you could spend hours on or leave at the drop of a hat. The premise is that Blight Monsters have invaded young Bloom’s garden, and she must reclaim it by walking over every brown square to turn it green again without being caught. The maps are laid out in an isometric pattern, and while some are fairly basic, others can be more maze-like. Littered throughout the maps are various monsters that you must put a stop to or avoid altogether. Your only help are some sleepy cats, which cat lovers can choose to either take home with them (there’s an Achievement for this) or use as roadblocks or weights for trigger points.

Pretty kitty — The standout feature of the game is definitely the graphics, which have a charming anime-style feel and made me think I should be playing a turn-based JRPG rather than an arcade puzzler. Even the monsters chasing you are kind of cute thanks to their big eyes and bright colors. The soundtrack has a gentle feel, too, with purring cats in the background making you want to curl up with a cup of tea and some Sunday afternoon gaming. 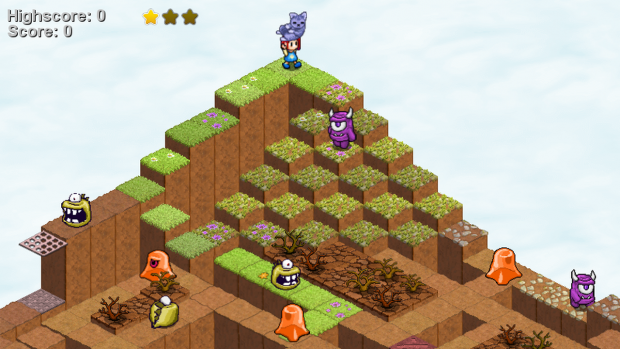 Aggravating gameplay — Despite being a simple concept, Skyling: Garden Defense is actually fairly difficult. As it turns out, Blight Monsters move pretty fast which, feels at odds with the game’s gentle and relaxing presentation. It seems the developers probably knew this, as all levels are unlocked immediately after the early tutorial missions, so you “never feel stuck.” Given the insane and rapid difficulty curve, though, the majority of non-hardcore players are still going to get stuck. It probably didn’t help that I was fighting the controls for the most part, but the early difficulty increase made this more a controller throwing affair than a great brain puzzler and I felt more relieved than rewarded to make it through a level.

Sloppy controls — As I’ve said, the Blight Monsters are pretty quick on their feet, and if you get caught it’s game over. This means that you’ve got to be pretty sharp and fast with your fingers. Unfortunately, the controls don’t keep up with you, and more often than not one tap down equates to two or even three steps on the screen, landing you and Bloom in the thick of it. Bloom also has real trouble with changing direction and basically doing anything at speed, which is a major problem for a game that can be faster-paced than Pac-Man. 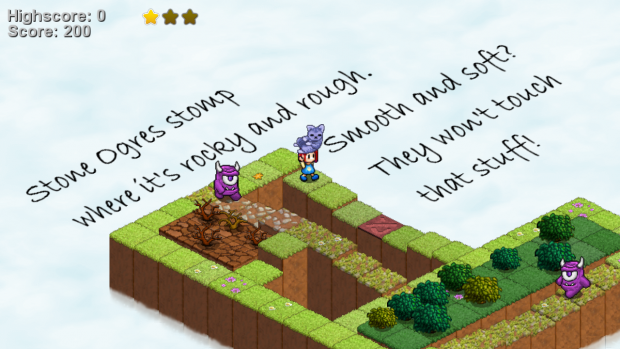 Skyling: Garden Defense is a bit of an oddball. Its presentation suggests a relaxing and accessible game about gardening, yet the fast gameplay and lightning reflexes required tell a different story. With 30 different levels to play through and a satisfying $4.99 price point there’s certainly value here for your money, but it’s just too frustrating a game for most players to want to go through the torture of completing. Whilst this in itself may attract a more hardcore player than myself, the clumsy and unresponsive controls sadly make for a deal breaker. 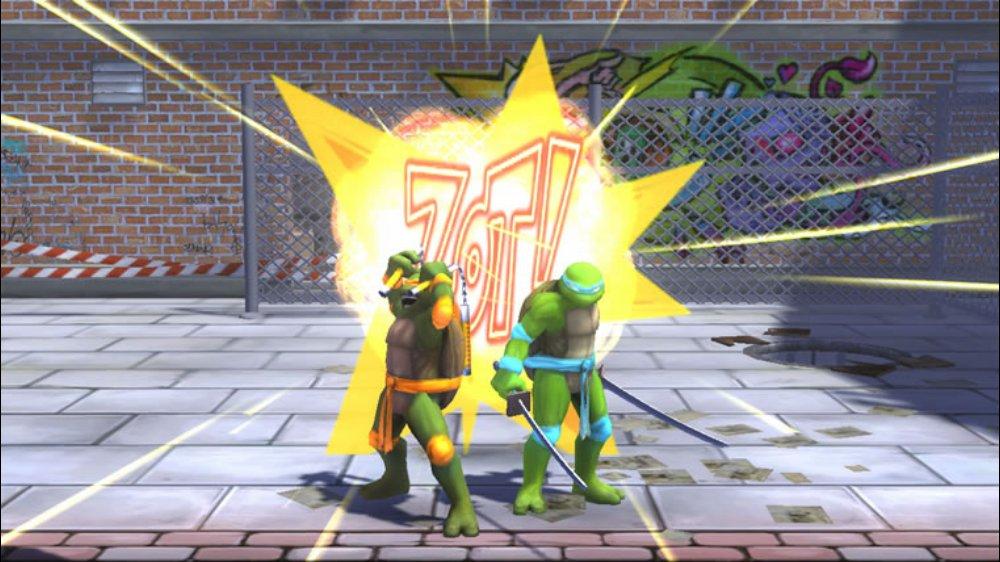 TMNT: Turtles in Time Re-Shelled is being de-shelled