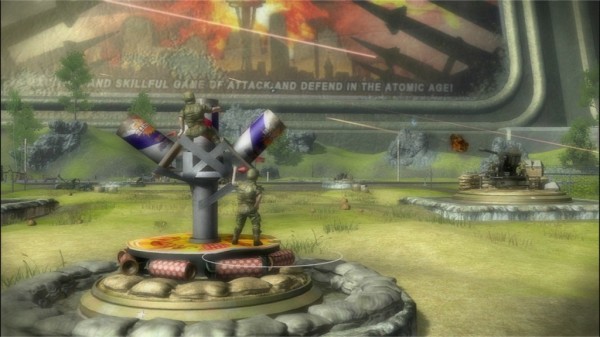 Earlier today, Signal Studios, creators of XBLA hit Toy Soldiers, announced an agreement with Microsoft that transferred the IP rights back to the developer. This grants it more control over the franchise’s future, opening up further release opportunities across multiple platforms, including Toy Soldiers: Complete on Steam as an Early Access title.

DR Albright III, Signal Studios President and Creative Director, noted, “It took a while, but we’re extremely grateful to have received the rights to Toy Soldiers back from Microsoft. This was the studio’s first game, and we’re really proud of it. We’re finally able and very eager to start development on the future of the Toy Soldiers franchise.”

The future certainly looks bright for the studio and the Toy Soldiers series, and the comments about multiple platforms certainly have us wondering where or when we might get our next chance to jump onto the battlefield. Xbox One is a safe bet, but it stands to reason we’ll also be seeing sequel appearances on PS4 and PC.