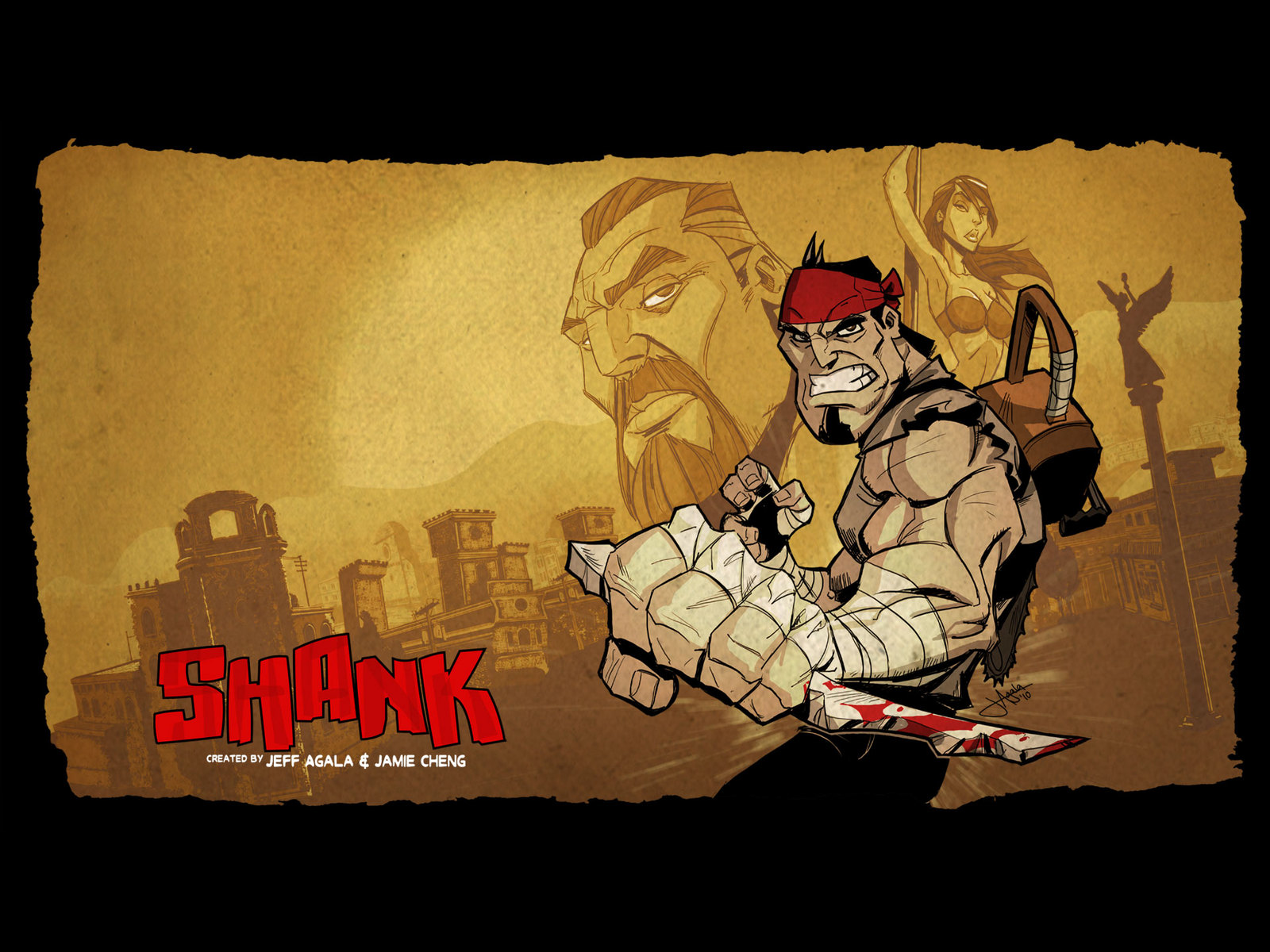 During a press event in Las Vegas, Electronic Arts announced the name of their newest IP: Shank 2, sequel to 2010’s bloody beat-em-up side-scroller. Our hero is thrust back into action when those who are close to him are in grave danger. EA’s Andy Katkin promises the new game “isn’t just a reboot of Shank“. The game was torn apart to add better combat, controls, and graphics. The new controls will allow players to use an enemy’s weapon against itself. A new multiplayer co-op survival mode mode will be added, which sounds similar to Horde mode from the Gears of War series. Shank 2 will be available on XBLA early 2012, so stay tuned to XBLAFans in the coming months for more updates.

Wait, have you not played the first Shank? You’re in luck; the game is now on sale for half off (600MSP). For more great deals, check out this week’s massive XBLA sale. You can also check out our review and guide to unlockable costumes. Trust us, the game’s great.