Shadow puppet theater was thought to have originated sometime in the first millennium BCE. That’s a long time ago! It was a form of entertainment and a way on stories. Now it has taken another step forward, something you can control yourself. You can play Shadow Fencer Theater solo or against another person on the same console. It borrows from the idea of awkward physics. You face off against one opponent, in a duel with melee weapons. This is where the fencing part comes in. Controlling your character is often a struggle, and seems almost random. Your goal is to win a duel against another player. While you can get fairly good at predicting an opening for a kill, it will still seem like it’s impossible to actually master. This type of character control is meant to create laughs and puts players of all skills at the same level.

Aesthetics, Obviously — There is no surprise that the display of the shadowbox is excellent. A border is present, being the darkest area that serves as a curtain. You can see hands holding sticks that the puppets are on. It’s certainly a different art style that most will appreciate from the start. Just like the real thing, shadows are cast from little puppets and props to give an illustrated story that moves. It’s not hard to see but not too bright either. Each level has its own unique look to compliment the duel that’s going on (within story mode). A few things will be colored normally, but it’s more of a rare occurrence. The water being blue in a rowing mini-game for example still looks great even though it’s random.

Extra Modes — Besides mini-games, there are a few other modes you can play. They allow you to customize your matches. You can make them super short or go on for a while. It’s exceptional that AI is included, because I have seen a few games not include computer enemies as options in the extra content. Being such a short game, it’s nice that you can have something else to do besides the main story. If you’re up for the challenge, there’s a mode that has you fight enemy after enemy with only one set of lives. It’s fun to mess around with the various characters to see who you’re best with.

Mini-Games — Sure, dueling with awkward controls can be kind of fun. But when you mix these controls into a mini-game that is a bit demanding on the accuracy, the fun becomes a burden. These are called skits, and you can play one or several in a series. One example is rowing a boat. I hope you have patience because reaching the end seems almost entirely luck-based. Another skit has you on a spider web attempting to eat things that are stuck in it. As time ticks away, you may feel helpless, as if you too were trapped. I found myself sitting there for 30 seconds trying to move over an inch. If really felt impossible. I know awkward control physics are supposed to be unpredictable, but Shadow Fencer Theater seems to sabotage its own gameplay.

Loading Times — Being under a gig to download and hardly any graphics that would take a long time to render, it’s a surprise for how long the loading times are. In fact, you’ll likely spend half of your time watching scenes load. I have no clue why it takes so much time to get into the next level. It’s not like there’s a huge amount of data that needs to be processed. I’m not an expert at all in what it takes for something to load, but it seems to be a real issue with something with so little to display on te screen.

Length of Enjoyment— Your completion time of the story can be done in around a half hour, depending on how well you do in each Act. There are a few mini-games and other modes to try, but you can accomplish all of the single player experiences very quickly. Like I had mentioned before, load times are a nightmare (comparing playtime versus loading time). It might be fun for an afternoon, but you likely won’t find yourself dying to play again the next day. I suppose with the right kinds of drinks and friends, you might blow off the cyber dust, but other than that you will likely forget about it.

The style and design is really neat. It’s just not the game I wanted to play. Instead of short duels and a few mini-games, I would have loved to have a fully-fledged story that actually paid more tribute to the ancient puppet theaters that the concept is based on. It’s like getting a sip of water from a river but you’re still thirsty and were only allowed that one gulp. The presentation was nice, but it had very limited gameplay. Awkward physics worked very well for duels though they were almost depressing during the mini-games. Watching the clock tick as your character makes no progress because you can’t move deters your desire for more. It’s going to have a niche group of gamers that love it but most people can look elsewhere to have a duel.

Shadow Fencer Theater was published and developed by ShuddaHaddaLottaFun LLC on Xbox One. It was released on June 26, 2019, for $14.99. A copy was provided for review purposes. 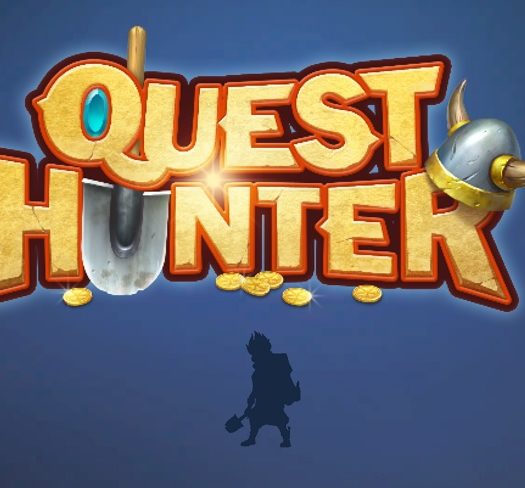 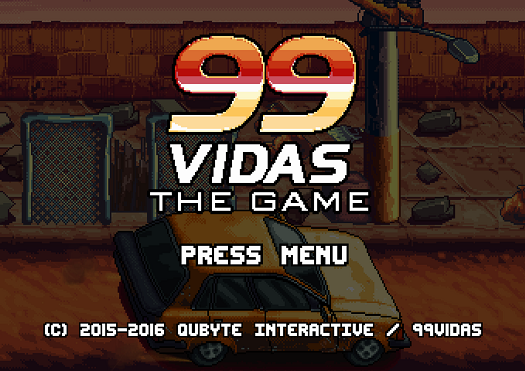