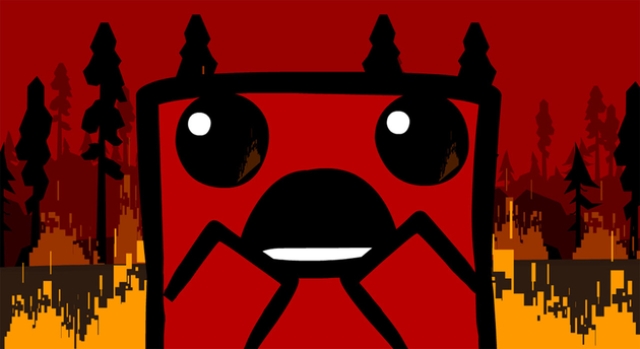 No self-publication for indie developers on Xbox One 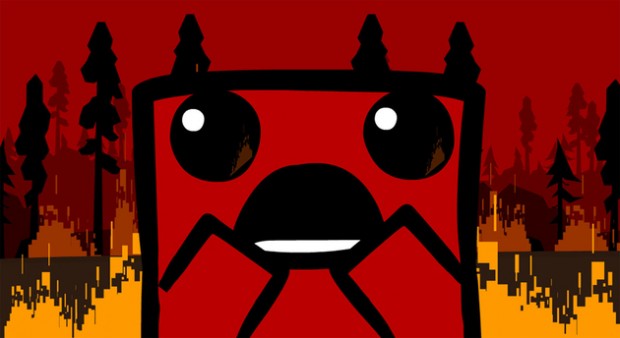 Those hoping the Xbox One will provide a more open platform for independent games studios, such as the teams behind XBLA hits like Fez, Super Meat Boy and Limbo, may be disappointed to hear that indie developers will still need to find a publisher in order to release their games onto Microsoft’s next gen console. Instead, they must get a publishing deal either with Microsoft Game Studios or with a third-party partner. In contrast, Sony has already promised indie developers that they will be able to self-publish on the PS4. The news also follows on from recent revelations that there will be no XBLA or Indie sections on the new Xbox One dashboard, instead all releases will be grouped under a simple Games tab. All eyes will be on Microsoft’s E3 conference to see what this means for the future of XBLA and Xbox Indie Games.