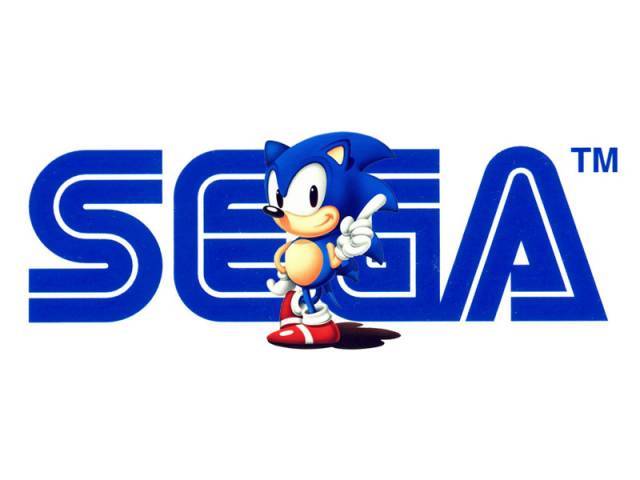 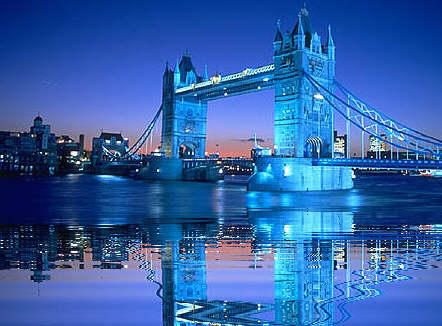 CEO of SEGA West, Mike Hayes, recently gave an interview with 1UP where he explained the recent restructuring of SEGA to create a stronger emphasis on games for iPhone, XBLA, PSN, and even Facebook. While he was careful not to say SEGA will move away from the traditional box games, he was clear that SEGA is not ignoring the obvious trends of the industry and is preparing itself for the future of video games in whatever form is viable.

Judging by most of the comments on the article, people don’t seem to excited about the developments and miss the classic SEGA they grew up with. Guess what kids? That SEGA is dead. If they don’t restructure now they risk getting swallowed up by the social startups and indie game developers coming out of the woodwork prompted by the explosion of social network games, iPhone and iPad, and downloadable console games.

Of course “Restructure” is a nicer way to say that they laid off 73 employees and streamlined positions to avoid unnecessary duplication. While this may seem like another major name in the industry struggling to stay alive, SEGA appears to be taking a more proactive approach to facing the future of gaming in all it’s forms. It’s a business SEGA has dealt with before, as they once exited the console market to focus solely on games. And now, by recognizing the trend to digital and online gaming, they can avoid the threat of obscurity they once faced while moving towards the inevitability of digital and social games.