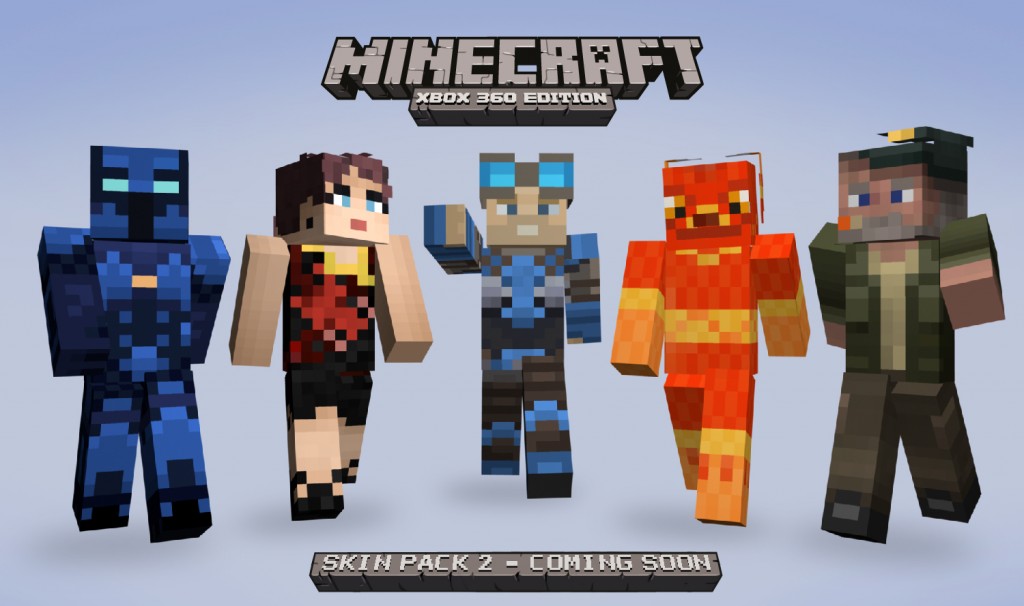 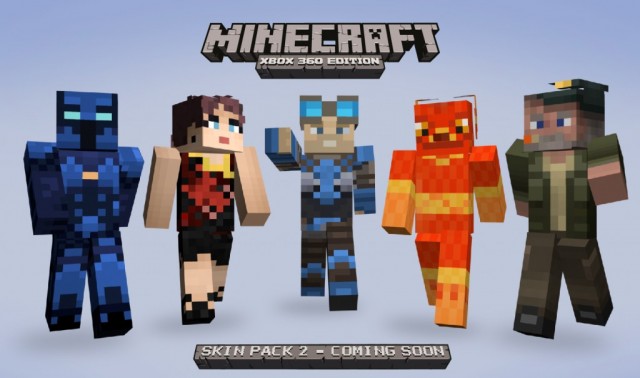 Microsoft have announced that more skins are on the way for best seller Minecraft: Xbox 360 Edition and whilst there have been no release dates given, Microsoft have revealed on their PlayXBLA blog that they’ll be adding a whopping 45 skins. So far, the pack is set to include Agent Level 5  from Crackdown 2, Joanna Dark of Perfect Dark fame, Damon Baird from GoW: judgement, Pretztail skin from they ever lovable Viva Pinata, and Left4Dead‘s Bill. Valve had already announced a Left4Dead themed skin pack containing all 8 survivors from the 2 games, but it’s unclear whether this is a separate pack or whether they’ll all be bundled in Skin Pack 2.

Minecraft’s first Skin Pack for the XBLA version was released last month for a mere 160 MSP and also contained 45 skins, so we’ll be hoping for a similar price point on this one. PlayXBLA have promised to reveal more of the new skins over the coming weeks, but why not take a guess at what might be included in the comments below. 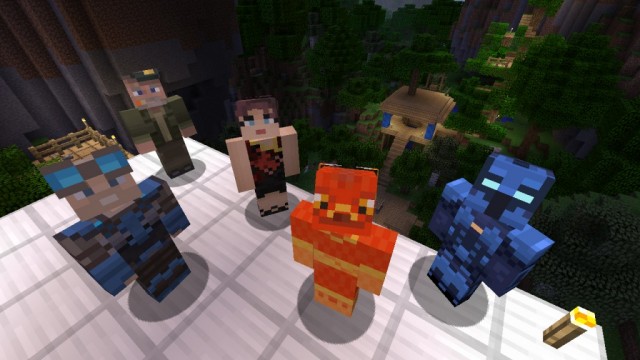