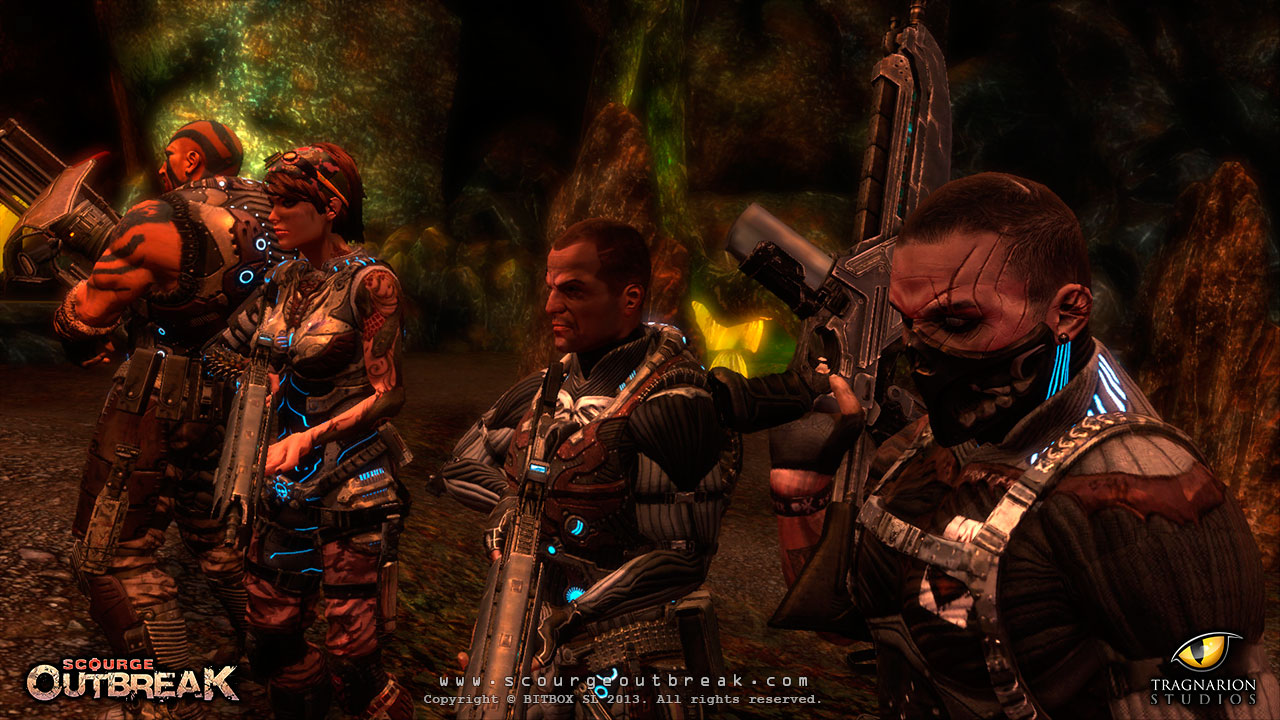 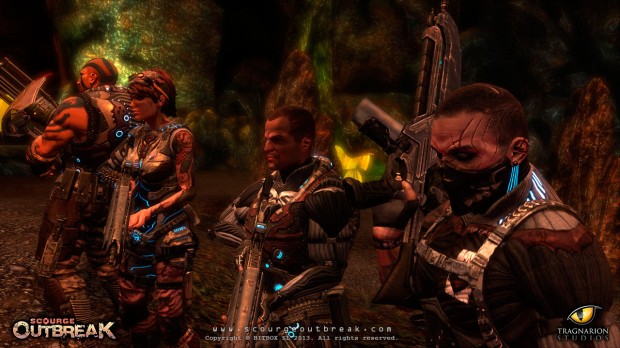 Tragnarion Studios announced last Monday, August 5 that it plans to release an update for its Xbox LIVE Arcade title, Scourge: Outbreak. The update will roll out later this month.

According to the press release, Tragnarion says that it has listened to the feedback given to it by the community and has addressed several issues within the game. Below are the fixes that are expected to be released in the update: