Scott Pilgrim vs. the World DLC delayed into 2013 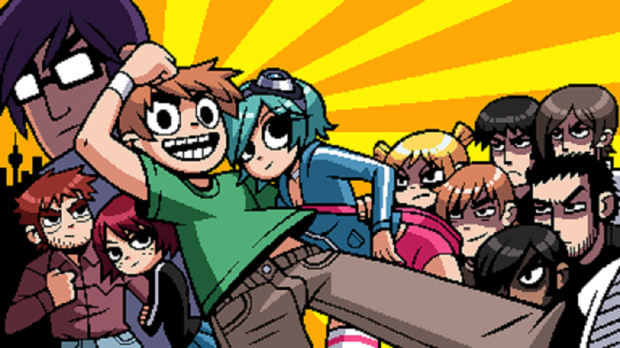 Speaking with Polygon, a Ubisoft representative confirmed that the upcoming DLC for 2010’s Scott Pilgrim vs. the World has been pushed back to 2013. With December nearing an end and Christmas falling next week, there was already little chance the downloadable content was going to find its way onto the Xbox Live Marketplace in 2012, but Ubi’s statements have now made it official.

The DLC, originally announced by Major Nelson on August 7 with a planned release date less than two weeks later on August 19, saw a delay to the fall when Joystiq questioned Ubisoft after the publisher failed to meet the original release date.

It’s a bit of a peculiarity for an XBLA game that was first made available more than two years ago to be getting DLC at all, but it seems that Ubisoft feels the addition of online multiplayer — an element sorely lacking from the original release — will inject new life into the video game based on the popular comic book turned movie, all of which are heavily steeped in gamer culture.

The Scott Pilgrim DLC will also add the titular character’s “pretty darn gay” roommate, Wallace Wells, as a playable character. Wallace, played by Kieran Culkin in the motion picture, currently appears in the game as an NPC who sells players items out of a hidden shop.